It’s no shock to anyone that Killswitch Engage’s first two singles off their new album, Incarnate were amazing. “Strength of the Mind” and “Hate by Design” were strong indicators the album will live up to the hype. Today, they dropped a third track and music video, “Cut Me Loose,” and it’s much different. It’s angry, but there’s something else too – pain. The protagonist is dealing with mental illness (from the lyrics, we’d guess depression), abusing alcohol and drugs and is dangerously close to suicide. It’s dark and ominous, and goddamn is it powerful. Jesse Leach has been open about his own struggles with depression, and it makes you wonder if the song is about himself.

Incarnate drops via Roadrunner on March 11th. It can be preordered here. 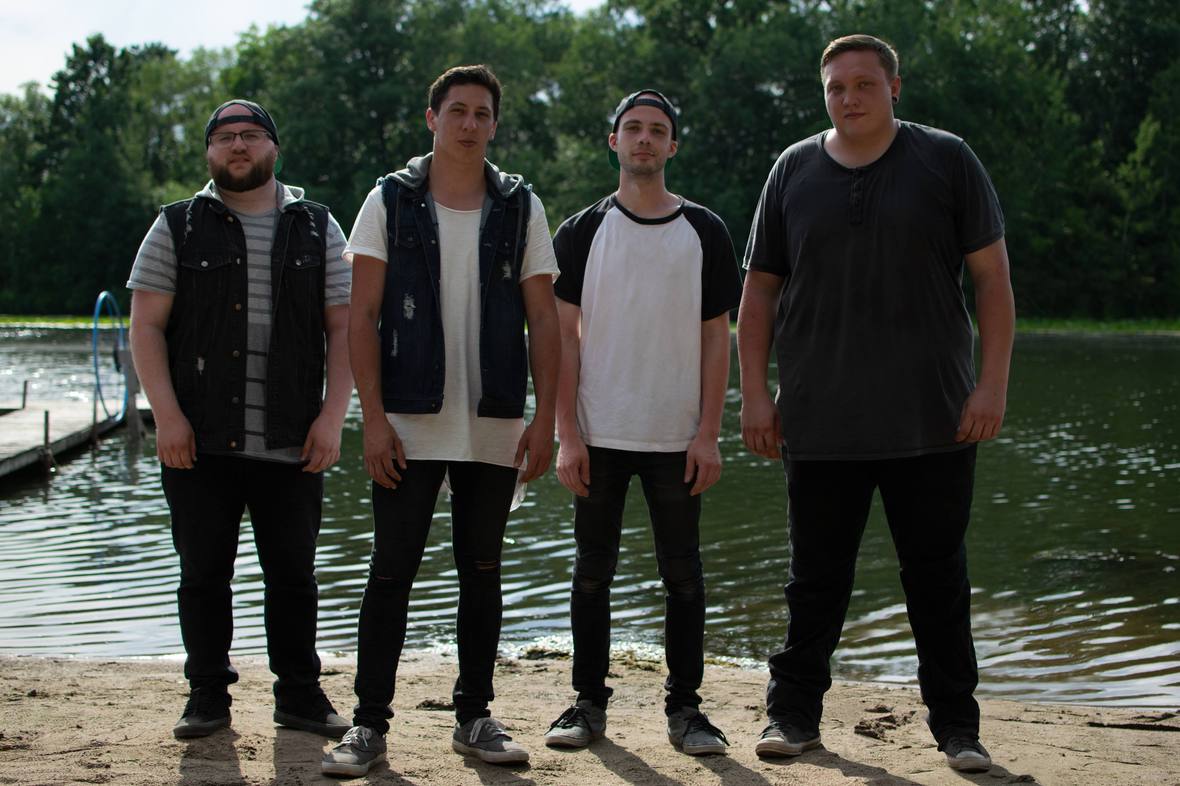