“After 6 years, the magic is back! Reluctant Hero, full of riffs and catchy melodies.”

“This has been a long time coming. It feels great to be getting this out. Also can I say that Troy’s verse vocals are fucking insane? What an entrance. Go for a drive and roll the windows down and crank this thing up.”

05) From A Crowded Wound 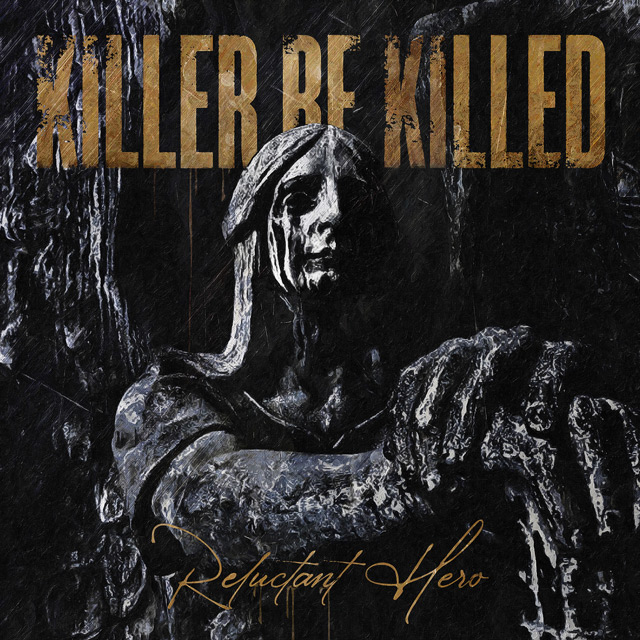