Joe Lynn Turner, who has sang with Deep Purple, Rainbow, and Yngwie Malmsteen, has suffered a heart attack in Belarus. The Russian news agency RIA was first to report the news as  the 66-year-old singer is currently being hospitalized in Minsk Belarus.

“Yesterday, a patient with myocardial infarction entered the hospital, he was treated with all possible modern methods, and now his condition is stable.”

“My friend Joe was hospitalized in Minsk with a heart issue last night and myself, Beth-Ami [Heavenstone] and the rest of the Graham Bonnet Band wish him a complete and speedy recovery. We love you, Joe.”

Coincidentally, Turner has premiered the new song “Only the Good Will Survive” taken from the upcoming album The Road To Hell from his Sunstorm project, which will be released on June 8th via Frontiers.  Here’s hoping the title is prophetic. 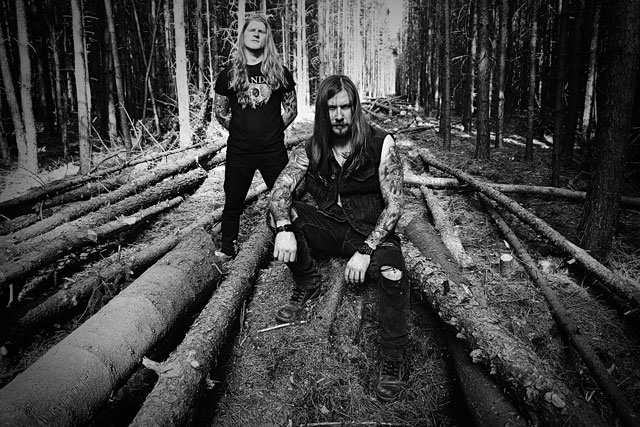