Death metal legends Incantation have unveiled another new single, “Entrails of the Hag Queen.” The track is taken from the group’s upcoming effort, Sect of Vile Divinities, scheduled to arrive on August 21st via Relapse Records. The song is accompanied by a video directed by Nader Sadek (Morbid Angel). 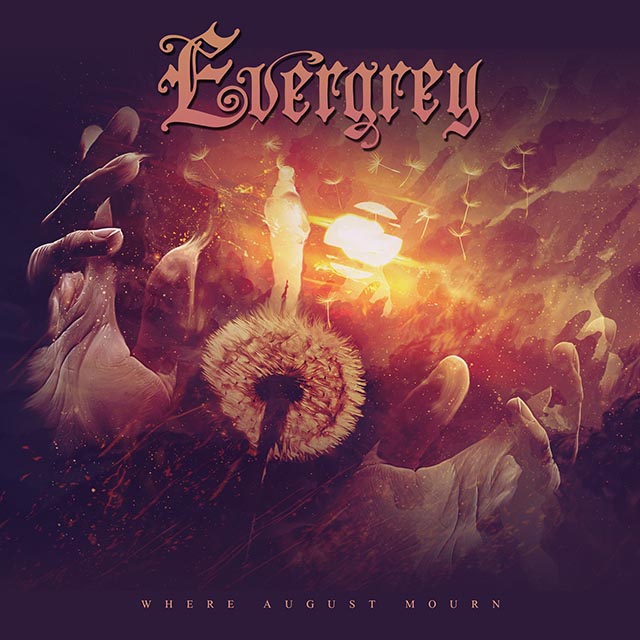