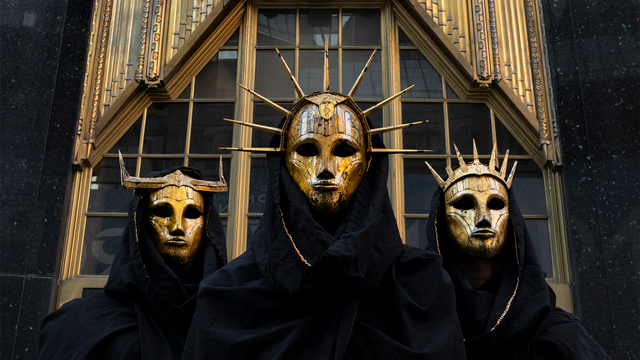 “In the depths of the big city lurking beneath the lowest forms is a wretched swine that can be of no use. Laughing somewhere above is an equally wretched swine, that dumps on everything in its path. Both serve no purpose, are ineffective, and remain unprofitable in the eyes of the big machine.”

Along with the new album’s announcement in April, the band released a short documentary via Metal Injection chronicling it’s recording.

Alphaville is slated to hit shelves July 31. The album can be pre-ordered in various vinyl editions here and digitally here.

A video for “City Swine” can be viewed below: