Meshuggah have announced that due to scheduling conflicts most of their 2020 and 2021 touring and festival plans have been cancelled. COVID-19 has put a strain on finishing their new album and now have to keep their 2021 summer open to finish it.

You can read the band’s statement below:

“As previously communicated our intent was to keep our commitment to all festivals and shows planned for summer 2020, that couldn’t take place due to the Covid-19 pandemic, by re-confirming them for the same dates in summer 2021. Full Force Festival is one of these festivals that has already been re-confirmed and re-announced.

However, after seeing some of the other festivals move to completely different weekends in 2021, we eventually found it impossible to go ahead with the tour next summer due to logistical reasons. Which also means that Meshuggah have to cancel their planned appearance at Full Force 2021.

Another influential part of the decision to not tour in summer 2021 is that Covid-19 restrictions have also affected Meshuggah‘s progress with a new studio album, to a point where we now see the need to keep summer 2021 clear to put finishing touches to the album.

Meshuggah and their management would like to apologize to all fans and promoters being affected by this.

Some good news is to be found in here though: there is a new Meshuggah album coming…” 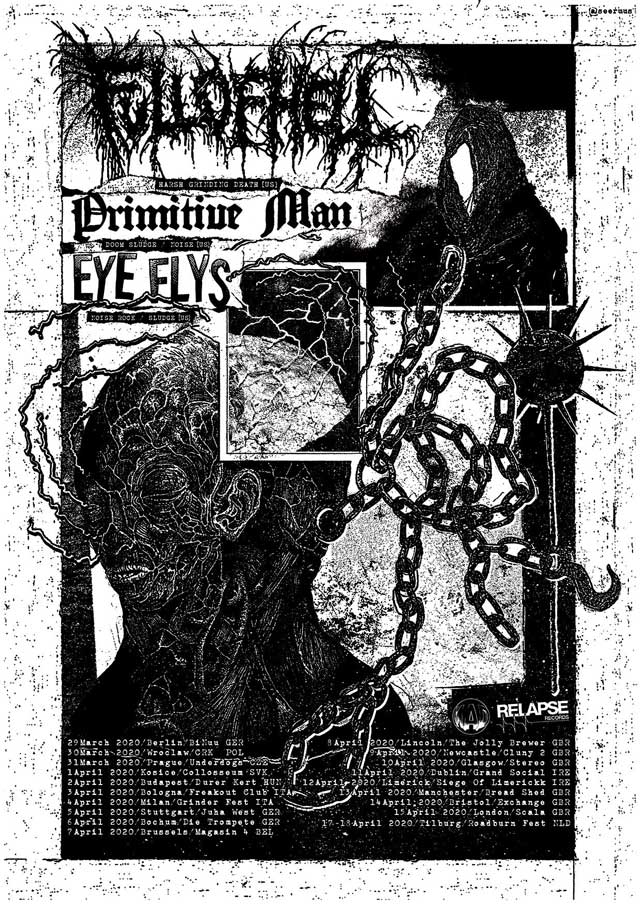