Having been a pot dealer, member of the US Army and an alleged pimp and criminal before finding success as a gangster rapper and later on as an actor, it’s safe to say Ice-T has seen some shit. However, in an interview with Metal Injection, he describes one of the strangest things he’s witnessed – actor Bill Paxton stage-diving at a Body Count show. The two had co-starred in the 1992 film Trespass, and Ice says that Paxton, who passed away last month, showed up at a show in Santa Barbara:

“And then my other boy says ‘he looked like the motherfucker from Weird Science.” Ice says as he begins to laugh.

“So I’m like ‘That’s Bill Paxton! Let him in, he’s a movie star, you kidding me?!.’ So he came in, and he stood on the side of the stage during our set, and then the Holy Ghost got in him. Next thing I know, I see Bill going over the top, going over the pit, and you know he landed safe.”

Body Count’s new album, Bloodlust, will be out tomorrow. You can pre-order it here. 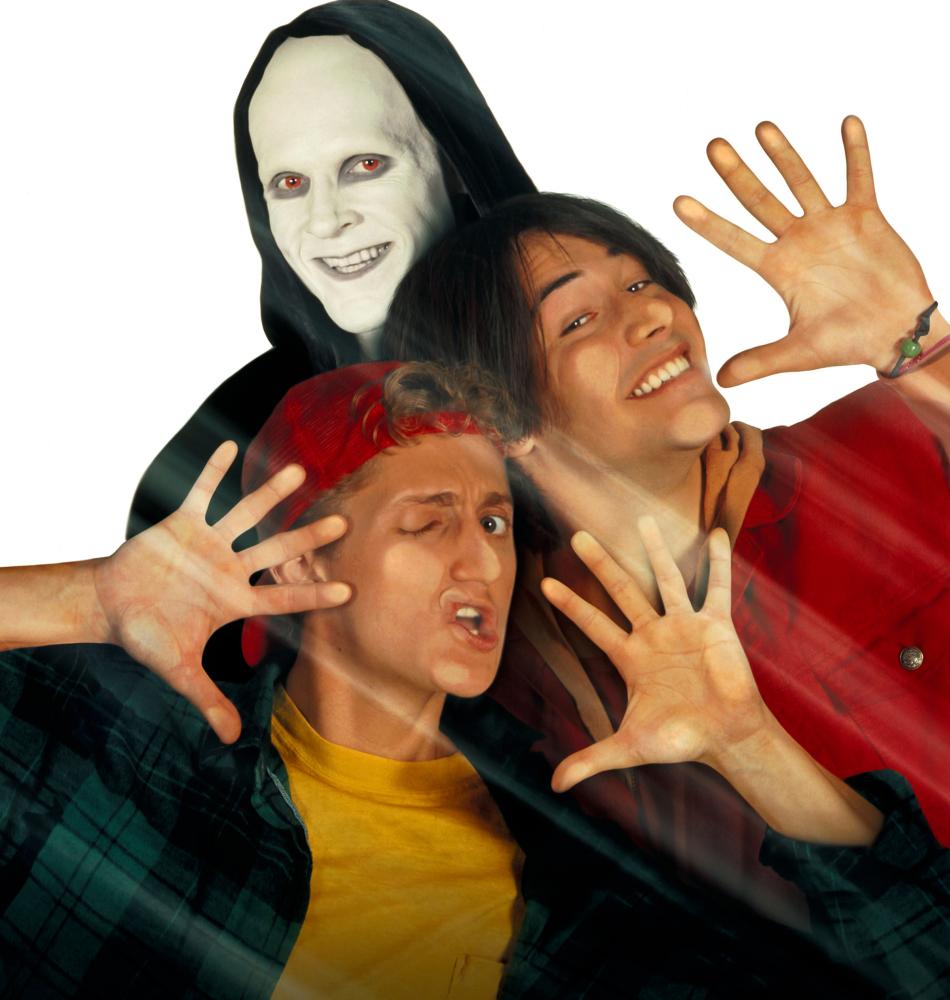