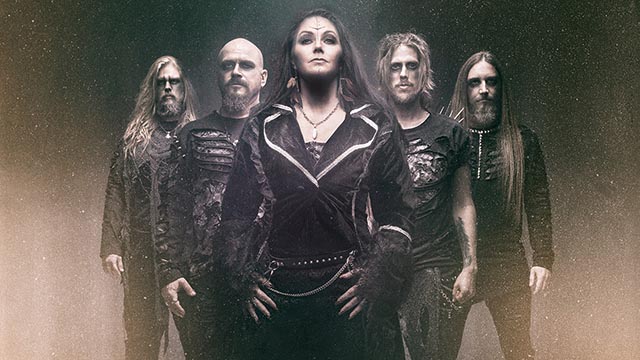 Swedish symphonic metal act Hexed have announced their sophomore effort, Pagans Rising, is scheduled to arrive on September 30th via ViciSolum Productions. The album was inspired by the history of Sweden’s witch-hunting hysteria in the late seventeenth century. The second single “Resurrection” will be released next month. In the meantime, check out the video for the first single, “Repentance” below and pre-order the album here: 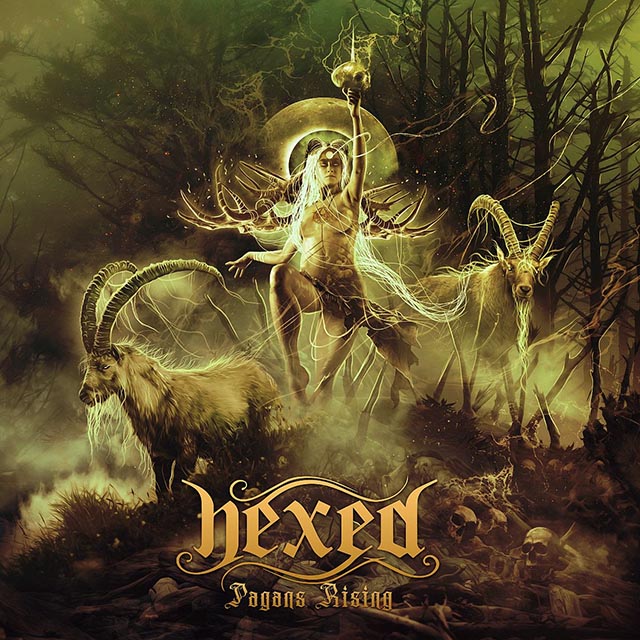 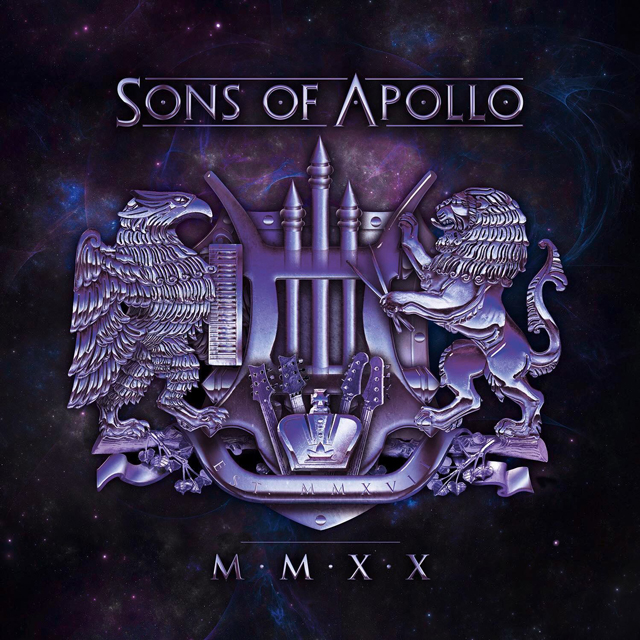