Last Summer, we were treated to “Batmetal,” a video for Dethklok’s “Face Fisted” set to a different kind of animation – the Dark Knight and friends as a metal band called “Children of Batman.” Like any Summer blockbuster, the Red Medusa Studios (aka ArhyBES) production has returned with another song. This time, they’re covering Dethklok’s “Murmaider.” And like any sequel, there’s more than the last one. Non-Batman characters are in this one, ad we won’t give it away too much, but given that it’s water-themed, we’ll just say that you’ll see some other sea people.

[via No Clean Singing] 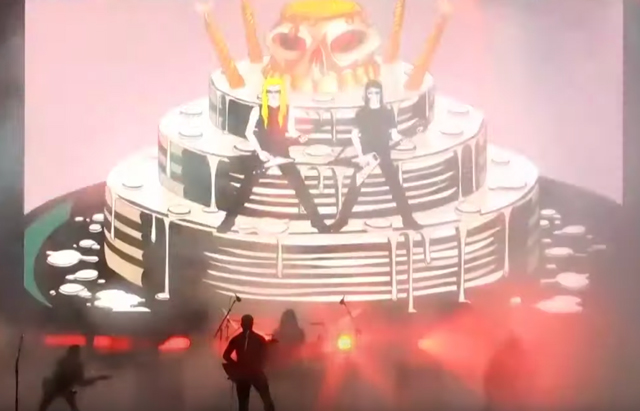