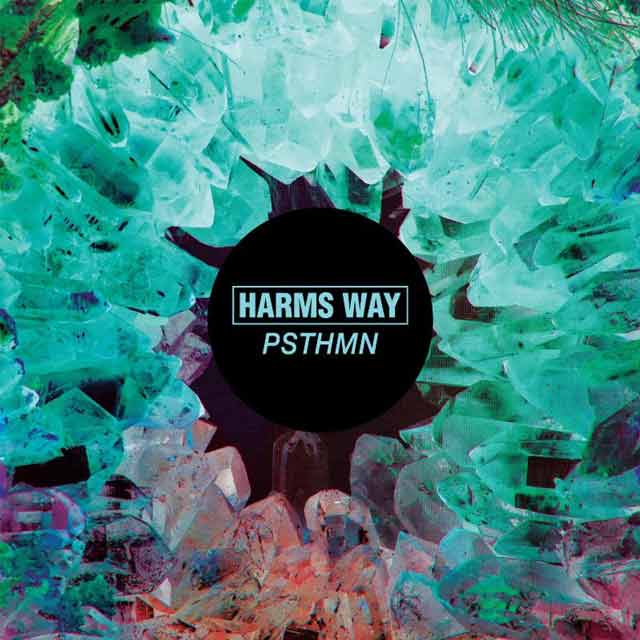 Harm’s Way previously teased us about revealing some news today and now the wait is over. The band is now streaming PSTHMN EP which is a remix of four tracks from their latest album Posthuman. Special guests on this EP include Justin Broadrick (Godflesh), Andrew Nolan (Intensive Care), Sanford Parker (Mirrors For Psychic Warfare) and Casey Soyk (Harm’s Way). Each guest has been an influence on the band and asked to join. The band commented on the release:

“PSTHMN is the evolutionary counterpart to our 2018 full length release, Posthuman. It includes four remixed and reinterpreted tracks by artists that have continually inspired and influenced the band throughout it’s tenure. These artists include Justin Broadrick (Godflesh, Jesu, JK Flesh), Andrew Nolan (Intensive Care, The Endless Blockade, Column of Heaven), and Sanford Parker (Mirrors For Psychic Warfare, Corrections House). Additionally, the release includes a reimagined version of the track “Unreality” by our very own bassist, Casey Soyk. PSTHMN follows the vision of Posthuman and sheds light on influential aspects that have shaped the sound and aesthetic of Harm’s Way.”

PSTHMN is available now through Metal Blade and on vinyl via Closed Casket. Check out the EP below: