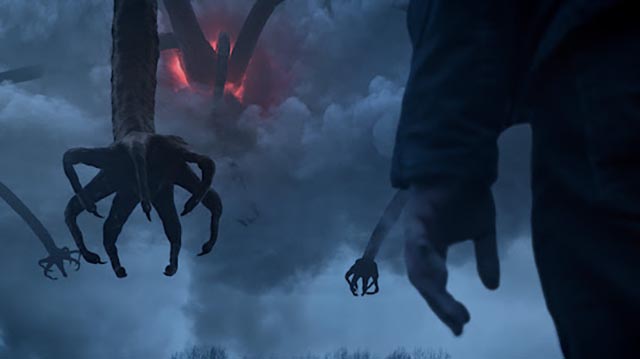 Harakiri For the Sky have shared a music video for the song “Us Against December Skies.” The track is taken from the group’s latest effort, Mӕre, which was released earlier this year via AOP Records. The sci-fi-esque clip was directed by Michael Winiecki, as Oliver König led the camera and post production work, and special effects was designed by Vladislav Evdokimov.

Tags: Harakiri For The Sky 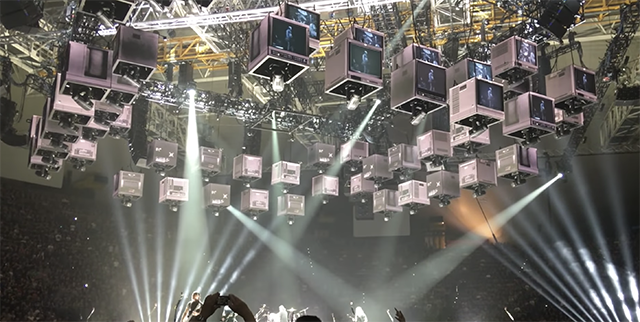 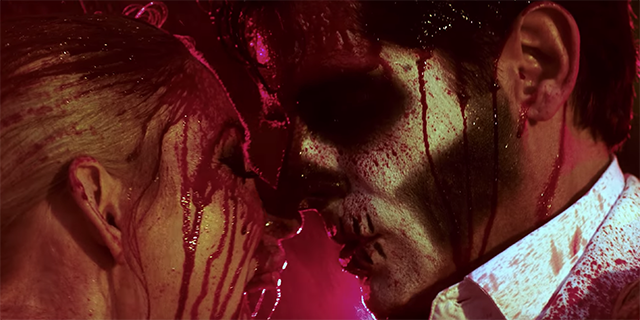