Ghost have officially released the new song “Dance Macabre” taken from their latest effort Prequelle, which arrives on June 1st. Initially, the band teased the track on their Instagram with a series of videos showing celebrities listening to the tune such as Metallica’s Kirk Hammett, Phil Anselmo, Anthrax’s Charlie Benante, Deftones’ Chino Moreno, and Avenged Sevenfold’s M. Shadows.

Listen to the track in its entirety below and preorder the album here.

A fan reached out to Metal Injection who captured the video from Ghost’s Instagram and you can watch it below: 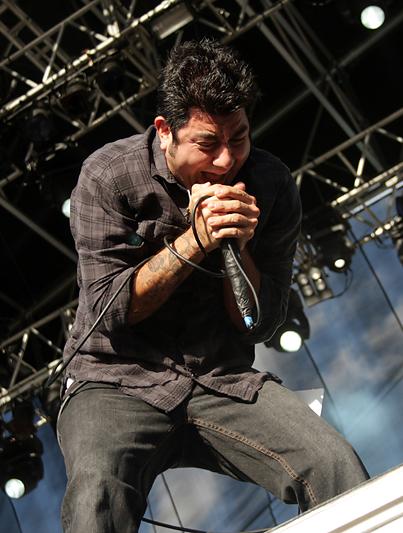