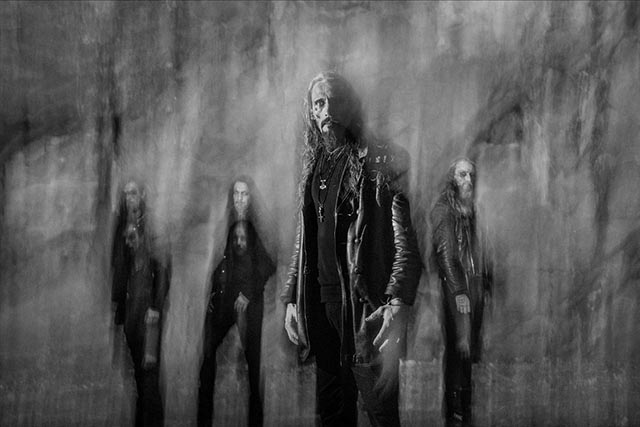 Dark metal outfit Gaahls WYRD have announced they will release a five-song mini album, The Humming Mountain, on November 5th via Season of Mist. To celebrate the mini-record announcement, the group has unveiled the title track. Three of the tracks were originally planned to appear on the group’s latest full-length effort, 2019’s GastiR – Ghosts Invited, but were later shelved as Gaahl believed it didn’t conceptually fit with the record. Gaahl eventually teamed up with guitarist Lust Kilman (Ole Walaunet) and producer Iver Sandøy to revisit the songs, and overall complete the mini-album.

Gaahl explains the concept of a mini-album over an EP:

“The title track ‘The Humming Mountain’ dictated how the mini-album would go forward. ‘The Humming Mountain,’ however, has connections to GastiR – Ghosts Invited recording-wise, but it’s been reshaped. ‘The Dwell’ and ‘Awakening Remains – Before Leaving’ are more from the same foundation. We did change how we approached these songs by adding keyboards and removing bass grooves, especially on ‘Awakening Remains – Before Leaving.’ We got a different flow and pace to the final versions of the songs.”

I’m always searching. I’m trying to find the core of self, the core of everything. GastiR – Ghosts Invited dealt with being conscious about the subconscious. The Humming Mountain is more direct in dealing with that topic. Creation is something that happens very slowly, I believe. I connected it to ice, in a way. It’s a Norse concept, where a witch ‘hummer’ is feeding on salty ice. Out of this comes the first conscious. In Norse creationism, creation originates with sound. Of course, fire and ice are the two opponents, but every being, which are manifestations of something, are connected to humming or noise, the vibrations created by it. That’s how I arrived at The Humming Mountain, a slow vibration from the mountain and the slow movement of ice.

The first thing we did was to work through the songs. This was to find the foundation of the sound and how we could reshape the sound. We focused on the sound (or voice) of the drums. We didn’t want them to be too close to the drum sound on GastiR – Ghosts Invited. I’ve worked on three albums with Iver this year. It’s very easy to work with him. He’s good at bringing himself into my philosophical mindset. He’s tuned into why I choose to do this or that. Usually, before we start, I explain my direction so that he can understand it, and together we can expand upon that direction. On this EP, he’s done a lot of the keys and piano parts. He’s contributed quite a lot.

We’ll release the mini-album next. After that, it all depends on how things open up for us to tour. There will be shows in Europe for sure, though. In a way, I hope the pandemic situation may continue for a bit longer. It’s a good time for studio work. So, I hope not to be too disturbed by touring to continue to do more studio work. We’re about to enter the studio for the next full-length.”

Listen to the song below and pre-order the mini-album here: 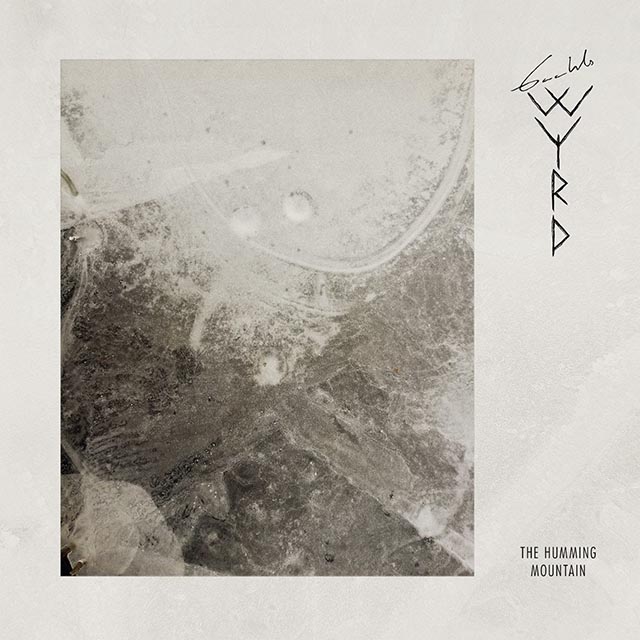 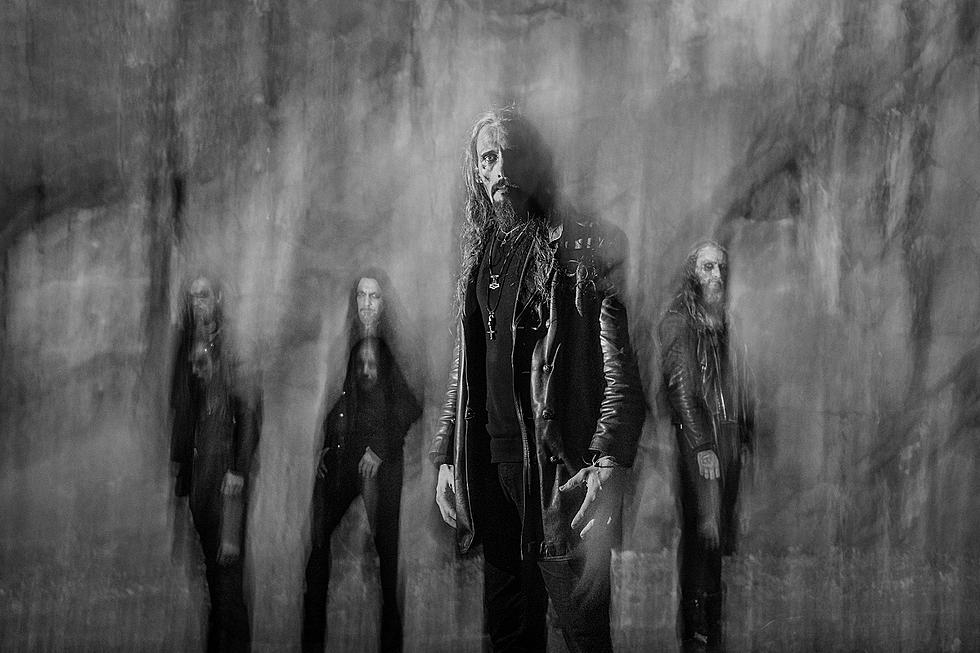