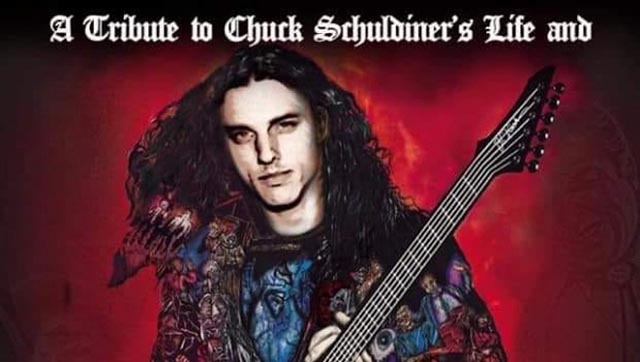 Former members of the legendary death metal band Death guitarist James Murphy and bassist Terry Butler would perform two shows as Living Monstrosity, one on December 11th and the other on December 12th. These shows commemorated the 20th anniversary of the passing of Death’s mastermind, Chuck Schuldiner. Other former members of Death, guitarist Bobby Koelble, bassists Steve DiGiorgio, and Kelly Conlon, were added to the bill later and performed as Symbolic. The shows took place at The Brass Mug in Tampa, FL. The December 12th show was live streamed, and we have video from the December 11th show.