If you listen to music outside of metal (like you probably should, at least a little), you might be familiar with indie rock artist Father John Misty. The singer-songwriter’s 2015 album I Love You Honeybear, was one of our favorite non-metal albums of last year. That’s neither here nor there, though, because this past Friday (15), the artist faithfully covered Nine Inch Nails’ “Closer.” Starting out by saying he was playing his favorite love song and warning the crowd that it was “a little sappy,” the Riviera Theater ate it up. It’s not the definitive cover of the song, but it doesn’t desecrate the original either. 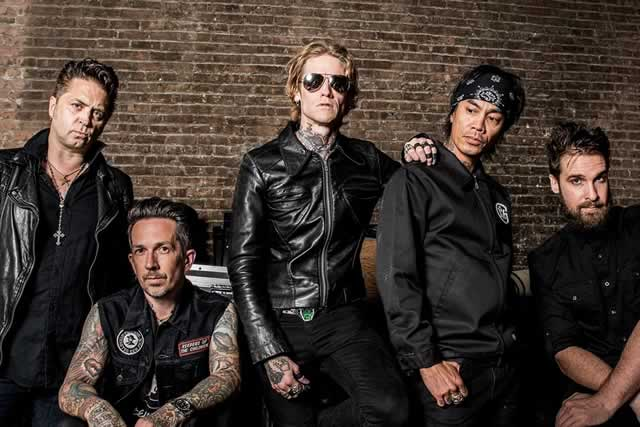 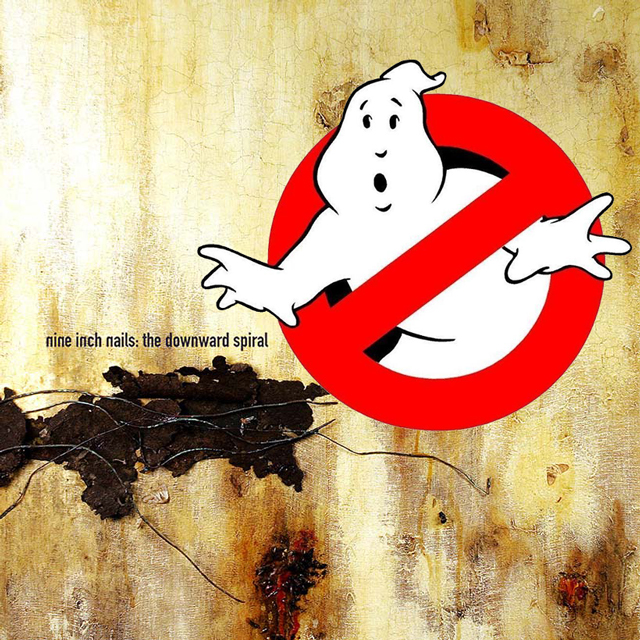