Today marks the release of Conducting From The Grave’s self-titled album. And to celebrate the release, Metal Insider is premiering video of guitarist John Abernathy playing through the album’s first track, “Honor Me Guide!”

The self-titled album marks a big milestone for the band. For one thing, the Sacramento band self-released the album after a run with Sumerian Records. And thanks to the help of their fans, they were able to raise over $15,000 via Kickstarter to help fund the album. And while their past records proved Conducting From The Grave were a top-notch metalcore outfit, the self-titled album finds them embracing more of their death metal roots to produce some very vicious riffs and brutal vocals. In other words, Conducting From The Grave have produce one hell of a brutal yet melodic death metal album.

Abernathy told us the following about the making of “Honor Me Guide!”:

“This was the second song we wrote for the record.  It actually feels incredibly old to us already seeing as how we began writing this album in 2010, but I’m extremely excited to play it live finally this weekend due to the high energy it delivers and the interesting key changes in the bridge.  It’s also only 1 of 2 songs total from the album that are in our old tuning, Drop C on 6 string.  The rest of the album is Drop A on 7 string.”

Conducting From The Grave’s upcoming shows: 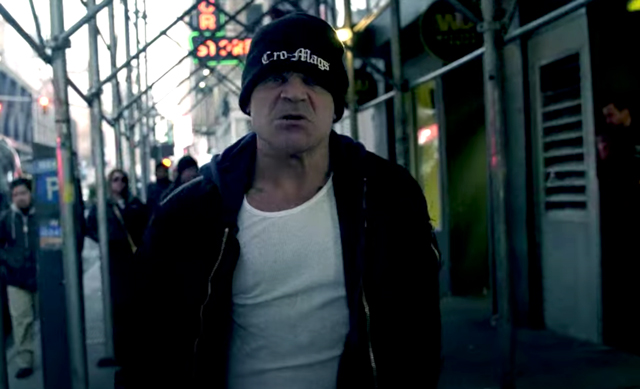