Dream Theater has announced their new album Distance Over Time will be released on February 22, 2019 via Inside Out Music. The group has recently shared an album teaser of the follow-up to 2016’s The Astonishing as the band’s mastermind John Petrucci expressed his goal was to create the best-sounding Dream Theater record.

“When I listen back to the album, I can distinctly recall every moment of the writing process; where I was standing in the room, what inspired us in that instant and the meaning behind each song. As a producer, my goal was to try and create the best-sounding Dream Theater record we’ve ever made so that listeners can just be enveloped in the music. I really wanted this recording to truly reflect the spirit, joy and passion that went into making the album and for people to walk away feeling some of the organic nature, personality and raw energy that the band captured while together in the studio. For me, I think it accomplishes that and I hope that other people will feel the same way”

“It was like going back to summer camp. Being around each other the whole time made it that much more of a profound experience. I think the songs reflect the energy. It was a lot of fun to have a situation so powerful at this point in our career.” 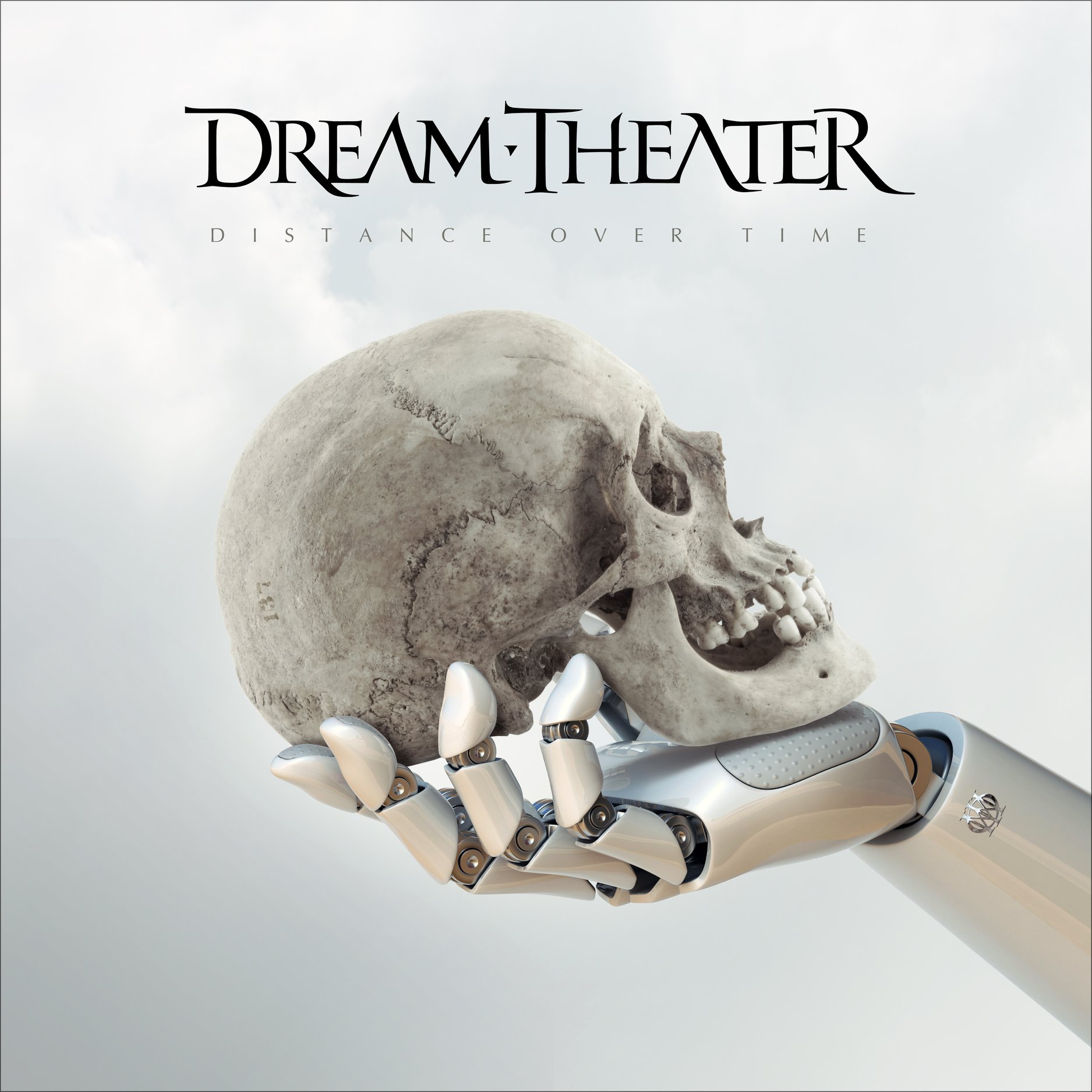 These progressive metal giants will embark on a North American trek in 2019 to not only celebrate their latest effort but they will also be commemorating the 20th anniversary of 1999’s Metropolis Pt.2: Scenes From A Memory. The tour kicks off on March 20th in San Diego, CA and runs through May 4th in Mexico City. 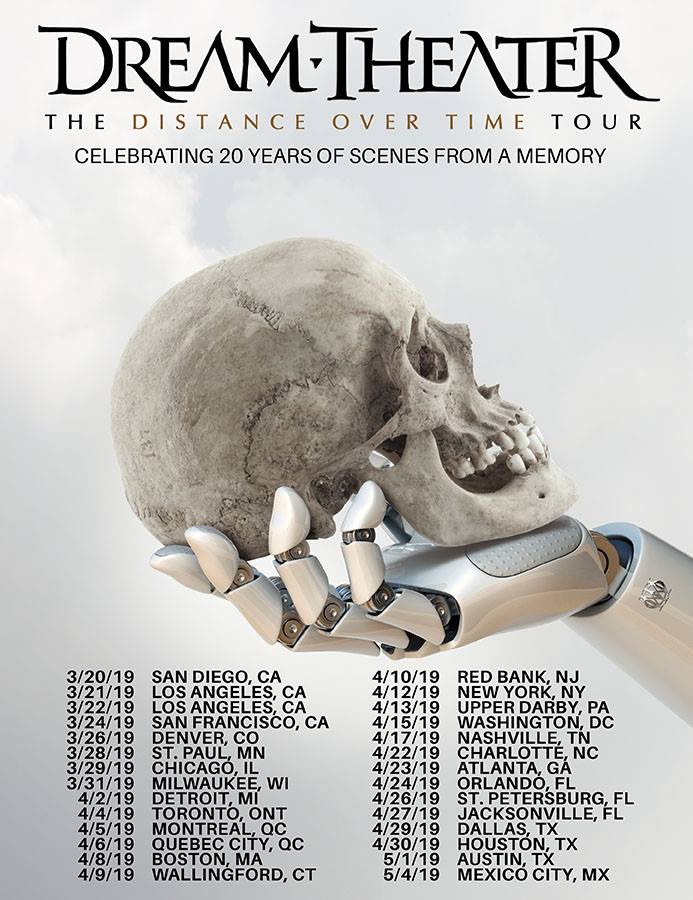