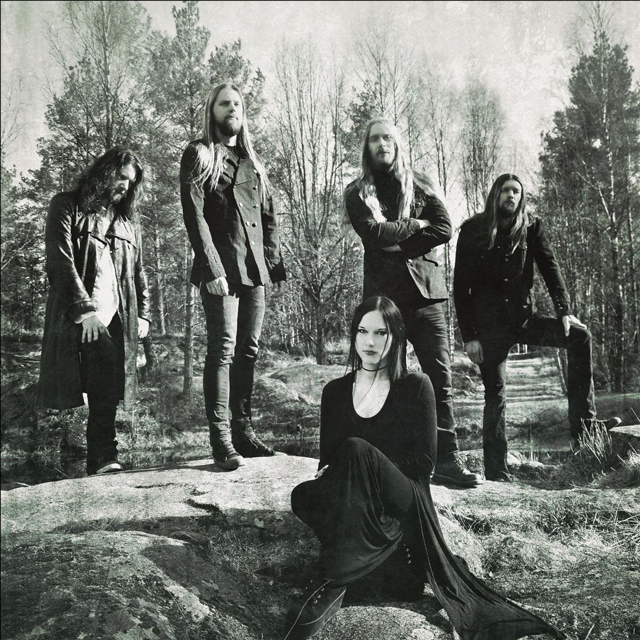 Swedish gothic doom metallers Draconian are gearing up for their new album, Under A Godless Veil, which is scheduled to arrive on October 30th via Napalm Records (pre-order here). The follow-up to 2015’s Sovran is promised to be the group’s most diverse album to date as the band explained:

“To DRACONIAN, Under a Godless Veil is by far the most diverse album we have created. Inspired by some of the music closest to Johan’s heart; everything from traditional Doom to scaled-down, Gothic rock-inspired pieces and more. Some will perhaps describe the songs as more refined and meditative. Some ambient elements have been added to the mix without overshadowing the traditional characteristics that are DRACONIAN.

Resonating with the compositions, Anders’s lyrical direction is ambiguous and a progression of the first two-three albums, yet more subtle while embracing the Gnostic philosophy more directly. One could say Under a Godless Veil is an act of contemplation; About living and dying and remembering who we are in a strange, abrasive world far from home.“

Today (14th), the group unveiled the second single, “Sorrow of Sophia,” which introduces their fans to the world of Gnosticism as vocalist Anders Jacobsson comments:

“Sorrow Of Sophia was the first lyric, and one of the first songs written for Under A Godless Veil. This was years ago now, and I remember I’d just finished a lecture on Gnostic cosmology by Terence McKenna. He’d been speaking of the goddess Sophia’s ordeal and her story affected me on a very deep level. It’s sad yet heart-wrenchingly majestic bringing all of existence into it. I knew I had to do something with it for DRACONIAN as I was already having a few of Johan’s new song-ideas. This sparked what was later to become a whole album inspired by this story. It started here, with this song. ‘Sorrow Of Sophia’ is a complex song about a complex spiritual being. With it comes a diverse nature consisting of an initial minimalist soulful expression to feisty, heavy riffing with a harsh demonic formula to post-rock melancholia and symphonic soundscapes. Heike’s pure and crystalline vocals are beautifully entrenched holding the very spirit of the song.”

Watch the lyric video for “Sorrow Of Sophia” as well as their first single “Lustrous Heart” below:

08) Claw Marks On The Throne 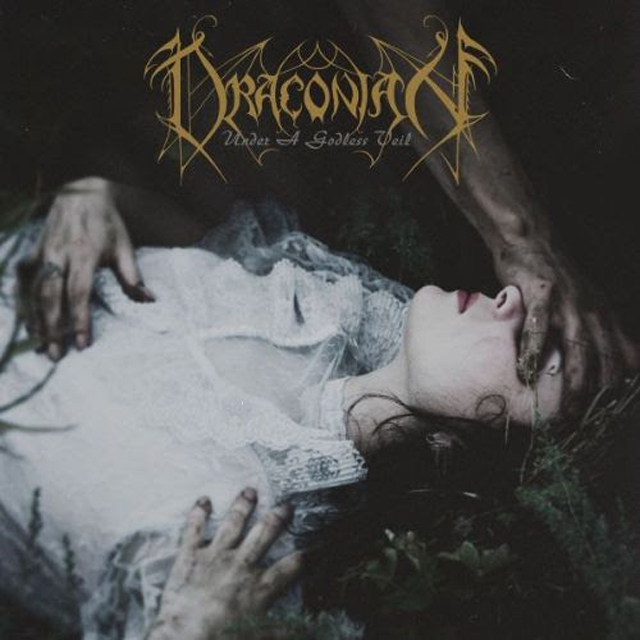