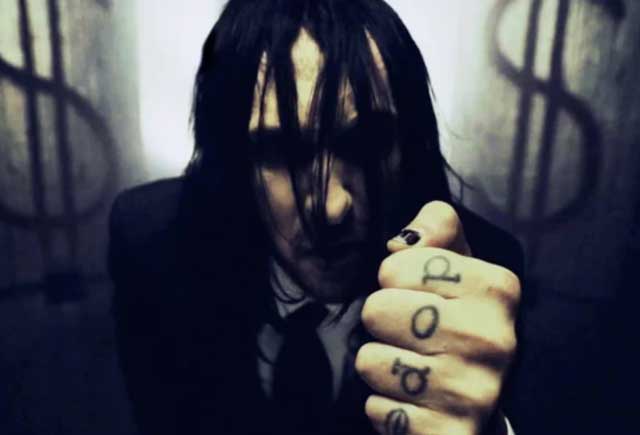 Dope has dropped a music video for the song “Misery.” The track is the new single from the upcoming album, Blood Money Part Zer0, out February 24th. The song showcases a guest appearance by mastermind Edsel Dope’s alternative project, Drama Club. The video was directed by Edsel Dope himself and co-directed by Matt Zane, featuring the Hellzapoppin Circus Sideshow performing stunts from their macabre sideshow.