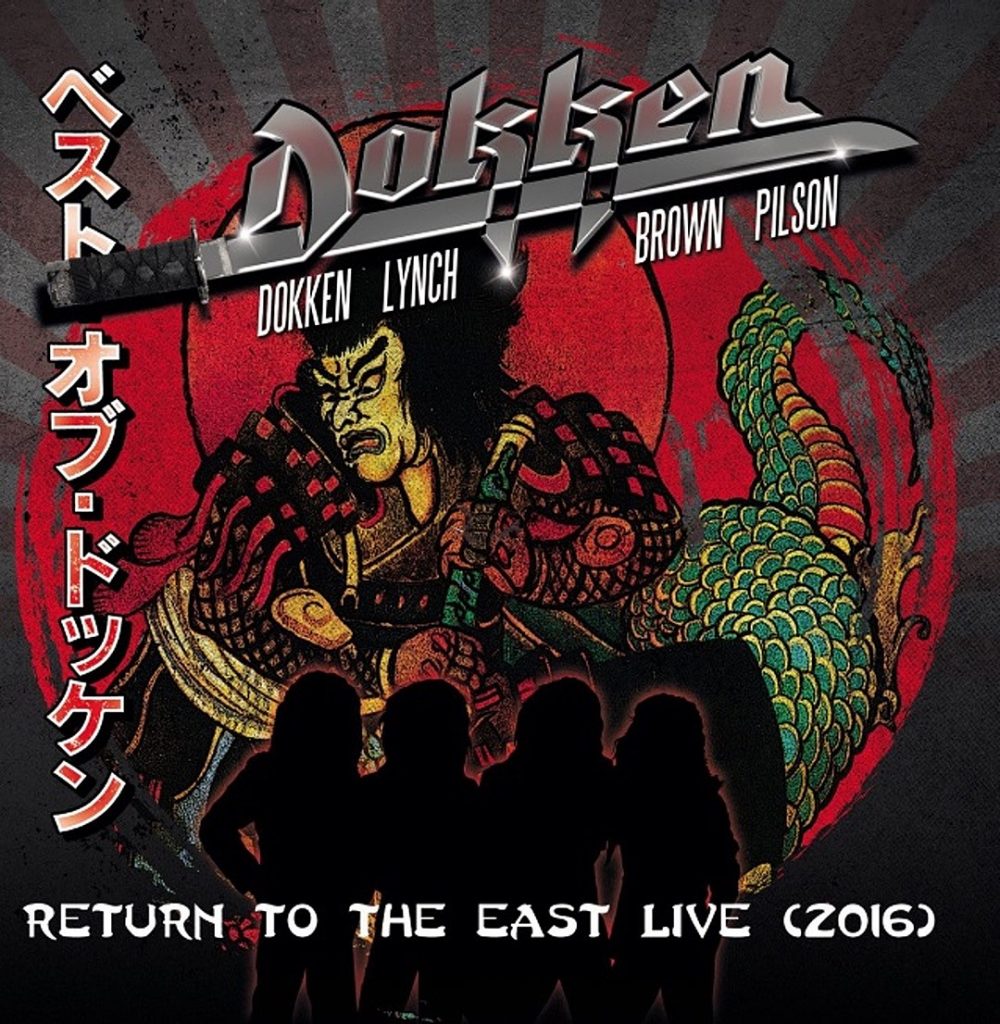 Dokken have premiered a video for “It’s Just Another Day,” which is the band’s first new song with the classic lineup in over two decades. This clip features the original Dream Warriors crew with Don Dokken (vocals), George Lynch (guitar), Jeff Pilson (bass) and Mick Brown (drums), who reunited in late 2016 for a short reunion tour. The group captured their run and now, Return to the East Live 2016 will be released on April 20th via Frontiers. This particular set will include the group’s Japanese performance as well as their only US show back in September 2016 at Badlands in Sioux Falls, South Dakota.

Watch the clip below and order your copy of Return to the East Live 2016 here. 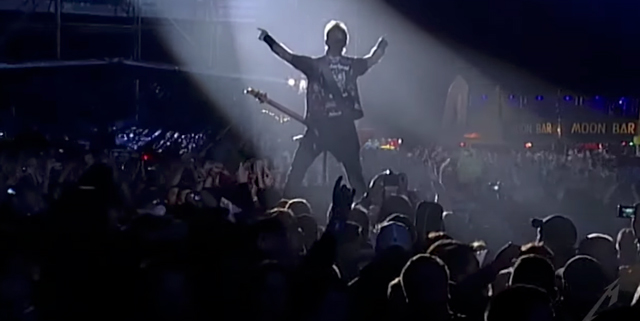