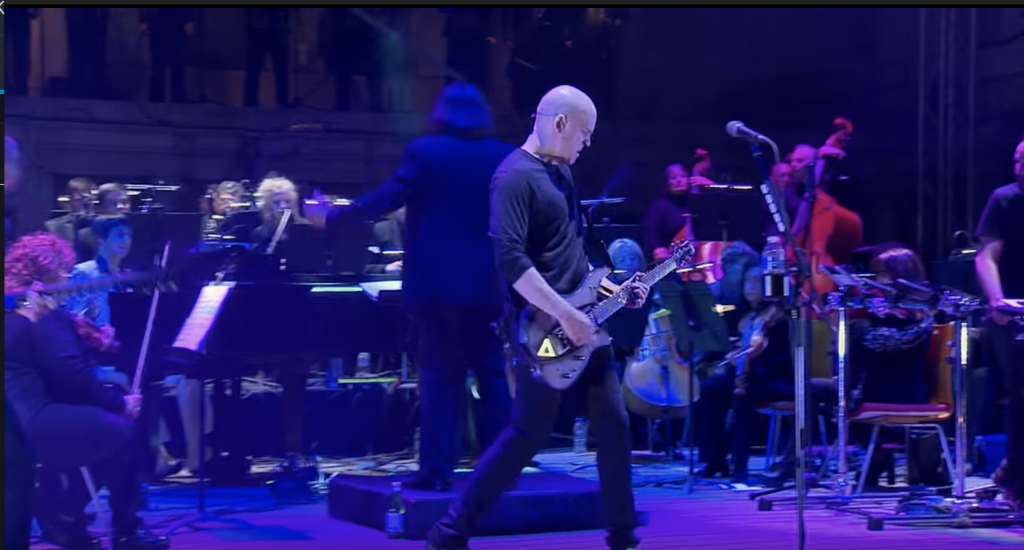 While Devin Townsend Project are currently taking a break, the group are still aiming to release Ocean Machine – Live at the Ancient Roman Theatre Plovdiv on July 6th. The concert was filmed at the group’s special show at the Ancient Roman Theatre in Plovdiv, Bulgaria on September 22nd, 2017, celebrating the 20th anniversary of 1997’s Ocean Machine. This included a full set of the album as well as fan-favored tracks accompanied with the Orchestra of Plovdiv State Opera. Today (24th) the group shared a clip with the orchestra of the song “Truth” taken from 2016’s Transcendence (or 1998’s Infinity).

Watch the video below and pre-order the live set here.