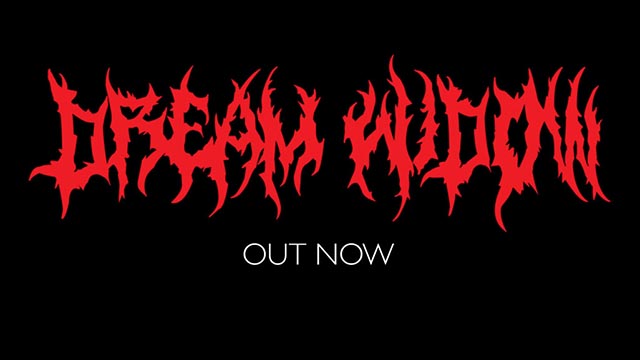 Foo Fighters’ Dave Grohl has released another Dream Widow track, well, not just another track, all of them (order here). The fictitious metal band who appeared in the Foo Fighters’ film, Studio 666, Dream Widow is comprised almost solely of Grohl, as he appears on vocals, guitar, bass and drums on the album. Jim Rota (Fireball Ministry) provides the assist on lead guitar. The new 8-song album was originally planned to be an EP, but here we are.