Iceland death metal outfit Cult of Lilith will release their debut full-length album, Mara, on September 4th via Metal Blade Records. Today (4th), the group has unveiled a Dániel Puskás / Valhallartworks directed music video for the song “Purple Tide,” featuring a guest keyboard solo by Lucy In Blue’s Arnaldur Ingi Jónsson. Musically, there are a number of elements from death, progressive, and hint of classical influences, and more.

“’Purple Tide’ is a hymn to justice. One that brings balance to our kind, gives rest to the afflicted, empowers them and beheads the tyrants. When justice fails, hope fades away in our hearts and leaves nothing but a thirst for vengeance. May all rapists meet the same fate as the wretched sailors in this video.” 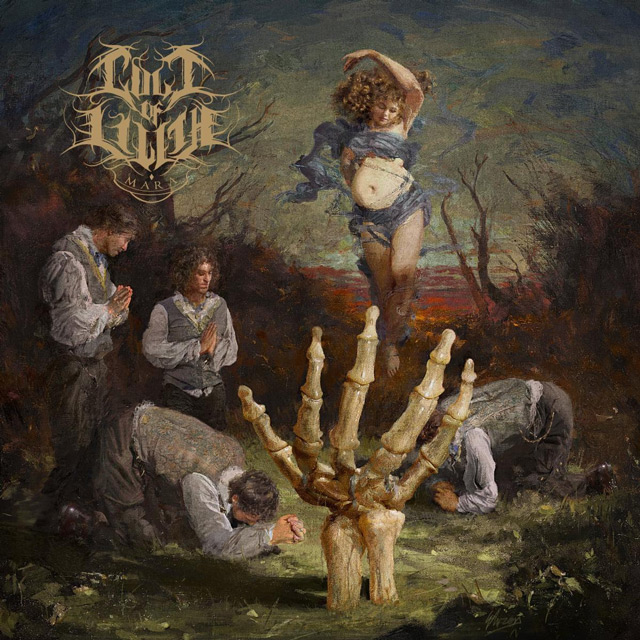