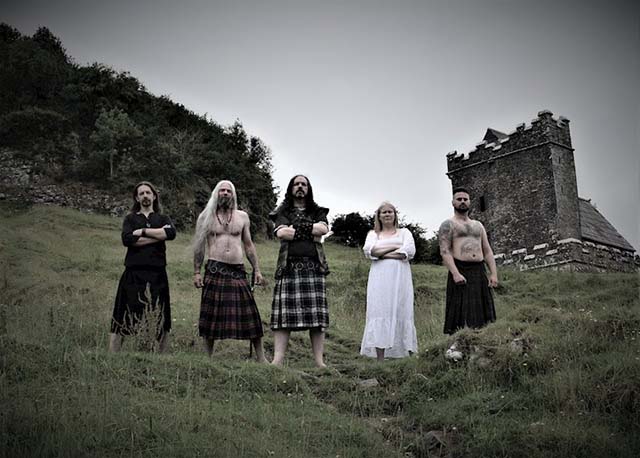 On November 25th, Irish folk-metal masters Cruachan released a video for their new single, “The Crow,” featuring actor Jon Campling (Harry Potter). The song is the second single taken from their upcoming ninth full-length album, The Living and the Dead.

“When I started writing music as a 13-year-old, I had no idea that I was laying the foundations for what would become a brand-new genre, Folk Metal, or that I was planting the seeds of what would be one of the longest running Irish metal bands in history. There have been many ups and downs over the last thirty years, band members have come and gone, record deals have come and gone. We’ve played some of the biggest metal festivals on the planet, travelled to more countries than most Irish bands would ever dream possible. And it has all led to this – our ninth album, ‘The Living and the Dead.’

The new album only existed in my head but he still pushed me to get a single out. We recorded The Hawthorn and the reaction was immense. Joe Farrell had already re-joined Cruachan on bass at the start of 2020, apart from being one of my oldest friends, he was also my rock during this time. Tom (Woodlock), one of the best metal drummers in Ireland, joined us early in 2020. I’ve known Dave Quinn for many years so was a relief that I didn’t need to audition for guitarists, he came in and was a natural fit for the band. I did advertise for a folk instrumentalist and had a few interesting applications. Audrey sent me a mail with some links to her playing. My jaw literally dropped and I recruited her right away. She has been playing violin since the age of 4, the quality she brings to every aspect of Cruachan is beyond compare, from our folky stuff to our classical stuff, it has all just moved to a level I never thought possible.

The Living and the Dead’. ‘Finally, in April 2022, we entered Trackmix studios to start recording. The quality and maturity of our new material was obvious right away. There have always been elements of classical music in Cruachan’s material but I explored this a lot more on some of the new songs. The honesty and credibility in the finished songs takes my breath away. The song ‘The Reaper’ is about my dad, who sadly passed away in 2020. There was a point when Audrey was layering the strings section for this song, I was listening with Joe and our producer Mick and it literally brought me to tears. I turned to Joe and all I could manage to say was ‘wow’. I did my dad proud with that song but I think we did all of our fans proud with this entire album. I could talk about many other parts in many other tracks but you’ll hear it yourself and see what I mean. I achieved my goal. I created the best Cruachan album to date.” 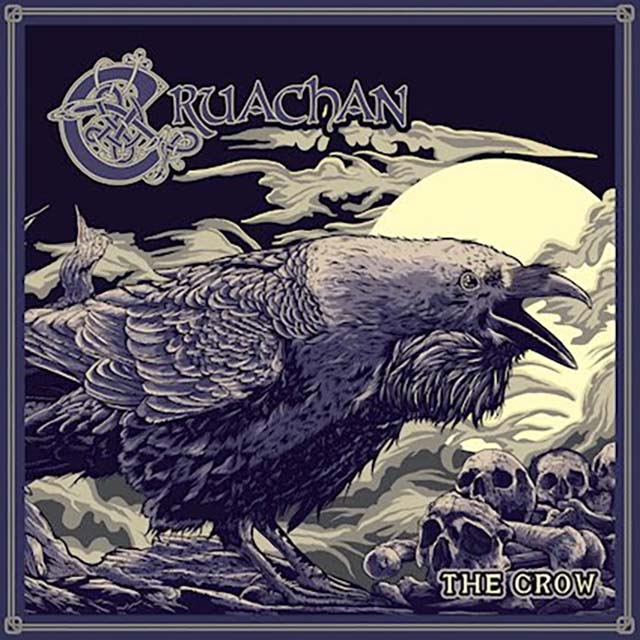