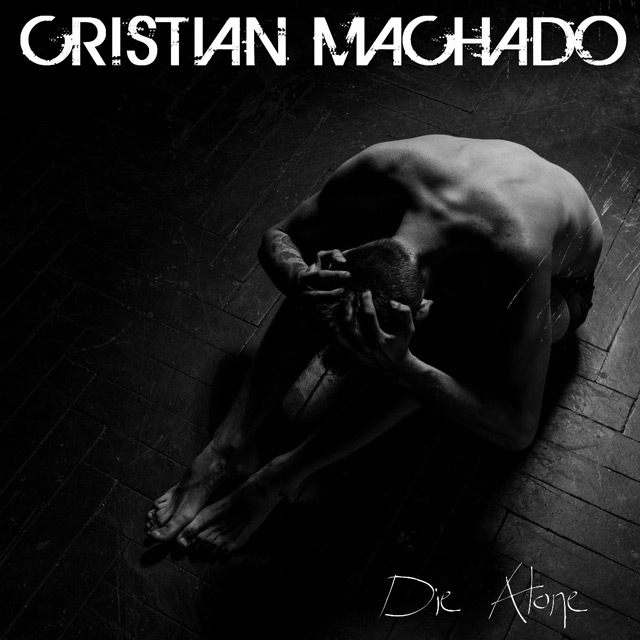 “Every video I’ve been in before, I’m headbanging and jumping around like a maniac. ‘Die Alone’ is unlike any video I’ve ever made. It features me as a songwriter and musician, it includes some very close friends, and it’s a dance of emotions. It’s likely a different side of me some may be surprised existed all along.”