Corey Taylor has been talking about his solo album for quite some time now, and today (29th), he revealed his debut solo effort, CMFT, will be released on October 2nd via Roadrunner Records. To accompany this announcement, the Slipknot/Stone Sour singer has officially unveiled two new singles with “Black Eyes Blue,” and a video directed by Djay Brawner for the song “CMFT Must Be Stopped,” featuring Tech N9ne and Kid Bookie. Some cameos appear in the video including Marilyn Manson, Lars Ulrich, Rob Halford, Chris Jericho, ZillaKami, and more. For fans of Slipknot and Stone Sour shouldn’t expect Taylor’s solo record to sound just like that as the album is based on his lifelong influences from hard rock to classic rock, punk, and hip-hop.

The upcoming album was years in the making, as Taylor has written songs stemming from his teenage years. Recorded at Hideout Studio in Las Vegas, Taylor teamed up with producer Jay Ruston and his solo band consisting of Christian Martucci (guitar), Zach Throne (guitar), Jason Christopher (bass), and Dustin Robert (drums).

Check out the two singles below and pre-order the album here:

09) Everybody Dies On My Birthday 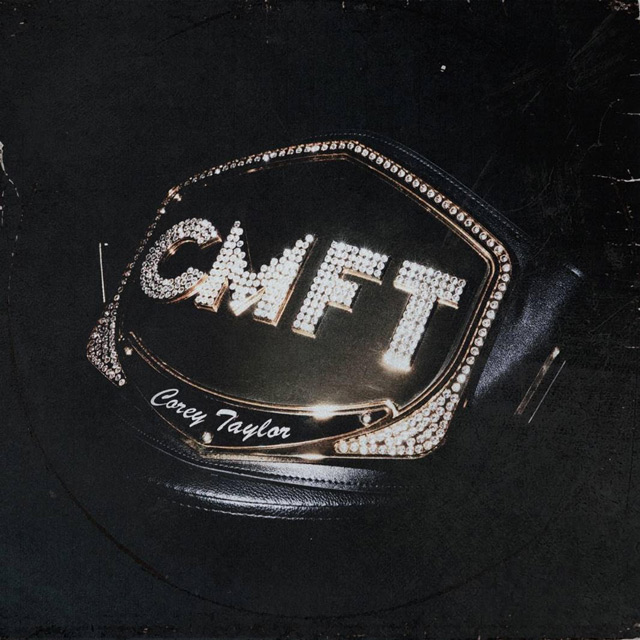