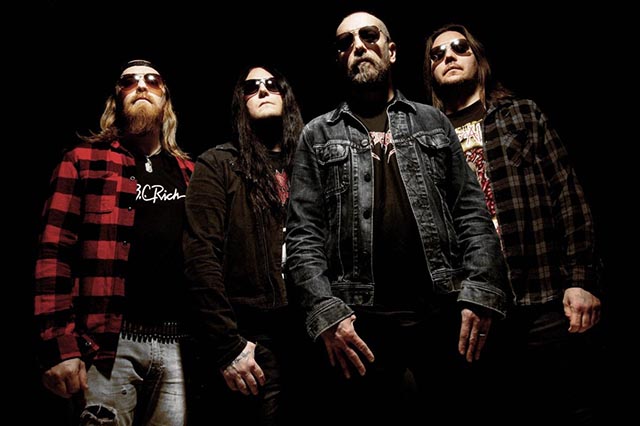 Death metal supergroup Bloodbath have announced their new album, Survival Of The Sickest, which is scheduled to arrive on September 9th, marking their first full-length effort with their new label, Napalm Records. Today (29th), the group has unleashed a video for the first single, “Zombie Inferno.” The follow-up to 2018’s The Arrow of Satan Is Drawn was produced by the band and co-produced and mixed by Lawrence Mackrory at Rorysound Studios. The record features new guitarist Tomas ‘Plytet’ Åkvik (Lik) and includes cameos from Barney Greenway (Napalm Death), Luc Lemay (Gorguts) and Marc Grewe (Morgoth).

“One man’s struggle to rid the World of Zombie Infestation that seems to have inconveniently taken over the planet. Particularly, as he’s just refueled his 1969 Dodge Super Bee 440. If there was a declaration of goods attached to this album, it would say Florida death metal exported from Sweden.” 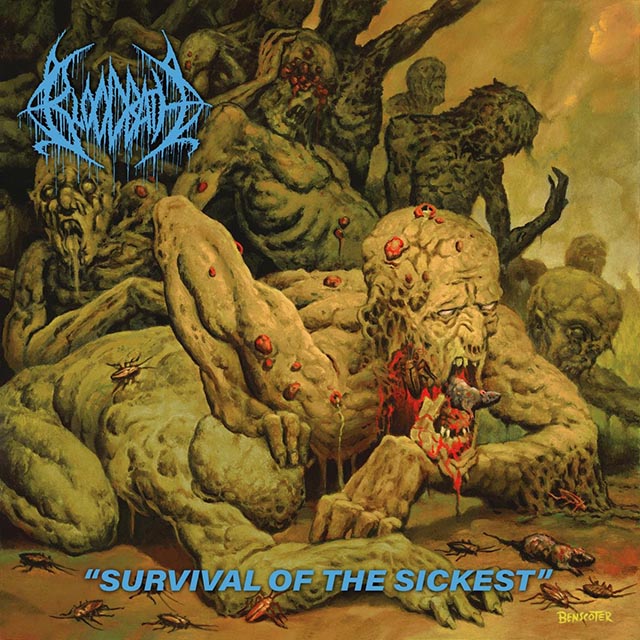