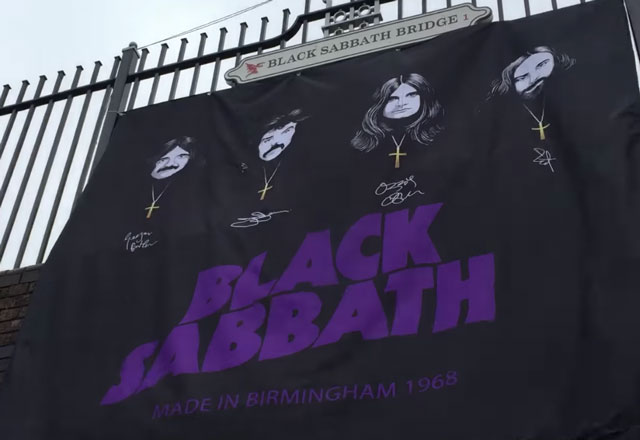 Birmingham Museum and Art Gallery have launched a new exhibition today (26th) called Black Sabbath 50 Years, which will run through September 29th (purchase tickets here). The exhibition presented by Home of Metal, celebrates the band’s legendary career from the perspective of their fans as it will feature historical photos, memorabilia, personal stories, a photography collection of over 3,000 portraits, and more.

As awesome as this exhibit is, the city of Birmingham has also unveiled a brand new landmark by naming the road bridge and bench after the Birmingham metal legends. Guitarist Tony Iommi and bassist Geezer Butler attended the unveiling that took place earlier today and you can view their shared experience via Social Media below:

Waiting to open the Home Of Metal. pic.twitter.com/10I7AS4PPX

Who’d have ever thought that I’d be giving a speech at #BirminghamMuseumandArtGallery? pic.twitter.com/Fvm3U85OLQ

Here we are opening the #blacksabbath exhibition in #birmingham #incredible pic.twitter.com/gPnV2Pulzr

BirminghamLive has shared a full video recap of the experience as well as a photo gallery at this location. 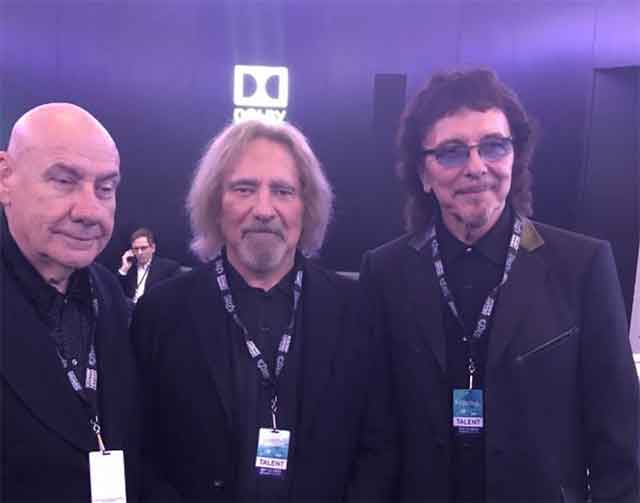