Black Crown Initiate are gearing up to release their new album Violent Portraits of Doomed Escape and have unleashed another single dubbed, “Death Comes in Reverse.” The record is due on August 7th via their new label Century Media. We recently interviewed frontman, James Dorton about the album and he mentioned how they carved their hearts out for this release.

Listen to “Death Comes in Reverse” below and pre-order the album here! 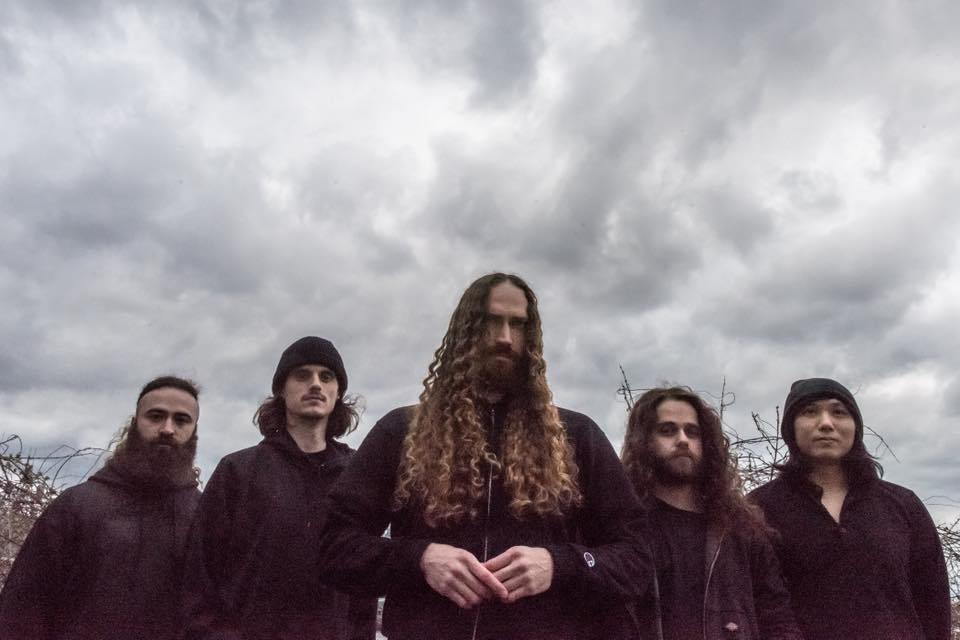