Today in mashups that work way better than they should, we have Katy Perry meeting Avenged Sevenfold in a pretty amazing hybrid of annoying pop song “California Gurls” and A7X’s Fear and Loathing in Las Vegas-inspired “Bat Country.” It makes sense, given that Isosine is the same artist behind the Slipknot/Justin Bieber “Psychosocial Baby” mashup, and even more recently, the mashup of Modest Mouse’s “Float On” and Avenged Sevenfold’s “Almost Easy.” So Isosine is definitely good at taking an annoying song and mashing it up with an infinitely better one. And an Avenged Sevenfold fan, apparently. 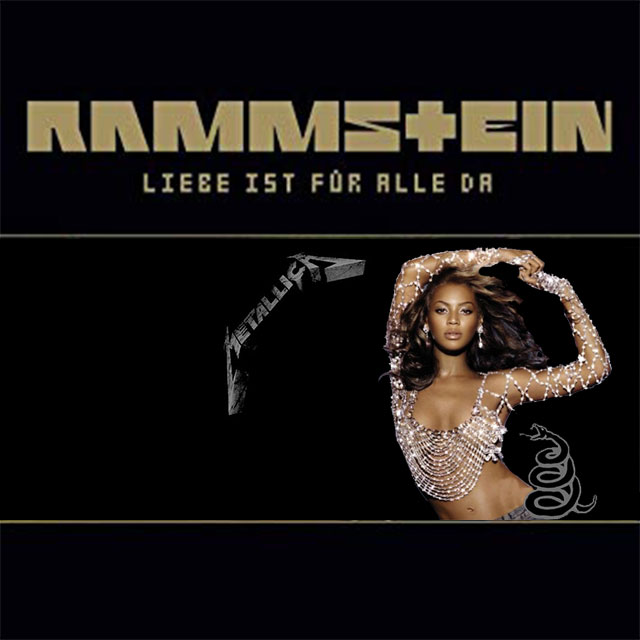