Atreyu’s comeback album, Long Live, was a solid comeback for the band, who took some time off  after 2011. When we caught up with Porter McKnight last year, he spoke about how the band would be touring, stating that instead of slugging it out on the road for months at a time, they’d be doing shorter tours. They’ve just announced another tour starting in March (check dates below), and to get people to realize what their live show is like, they’ve released a video for “A Bitter Broken Memory” which they premiered on Billboard earlier today. The video is a compilation of their last year’s worth of touring.

The band’s tour with Devil You Know starts on March 4. 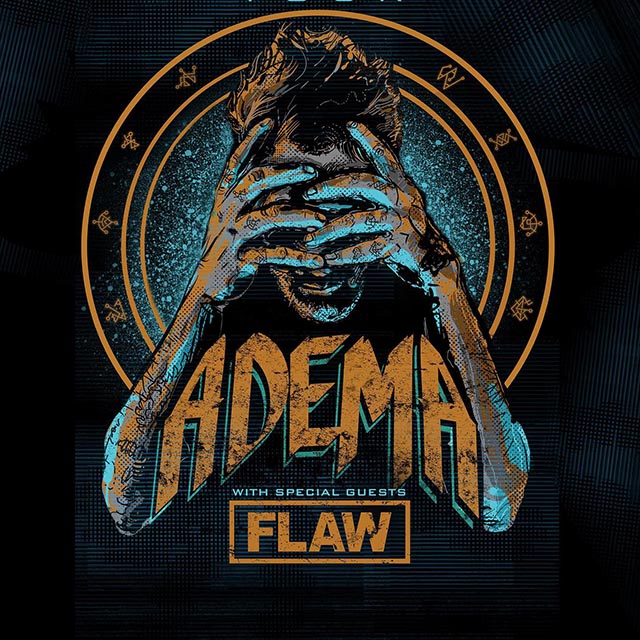