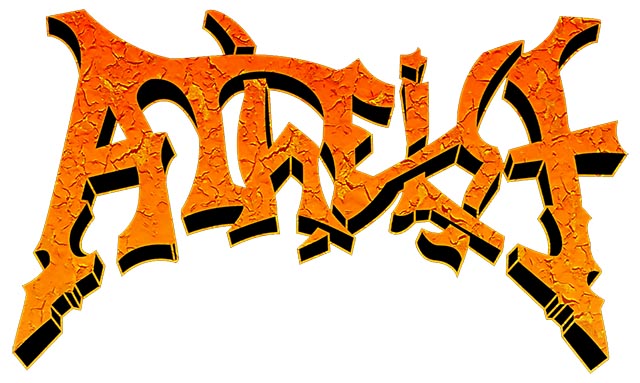 Atheist are now part of the streaming world. These progressive death metal giants have unleashed their entire discography to the digital world consisting of five albums spanning thirty years. The return to streaming devices marks the group’s first stage before releasing physical re-issues. With Cynic recently hinting at a possible tour with Atheist, it looks like there could be many surprises along the way from these titans.

“Well, it is finally time for ATHEIST to return to the land of streaming, and we couldn’t be more excited to have our stream pour from the mouth of the largest metal river on earth, Nuclear Blast! There is no better place to land as a band than Nuclear Blast, and we are so excited to start this new chapter with this iconic label. Enjoy our entire catalog of music at your convenience on all your favorite streaming services. Big things ahead for 2023!! Thank you for over 30 years of support for Atheist!” 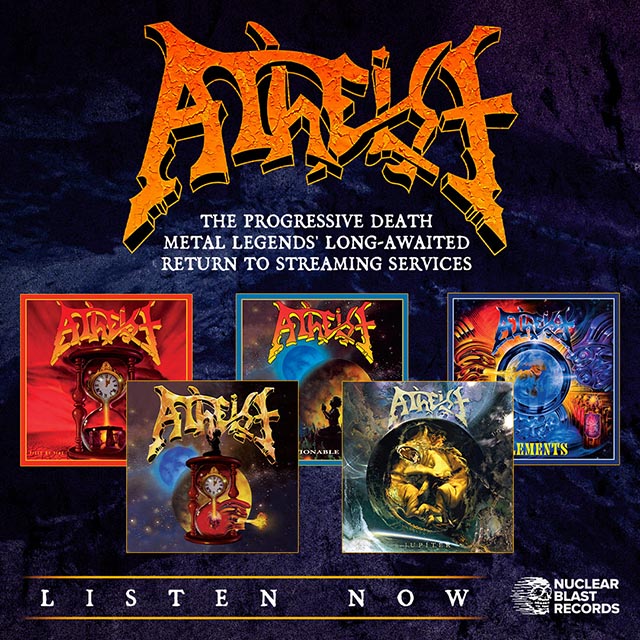