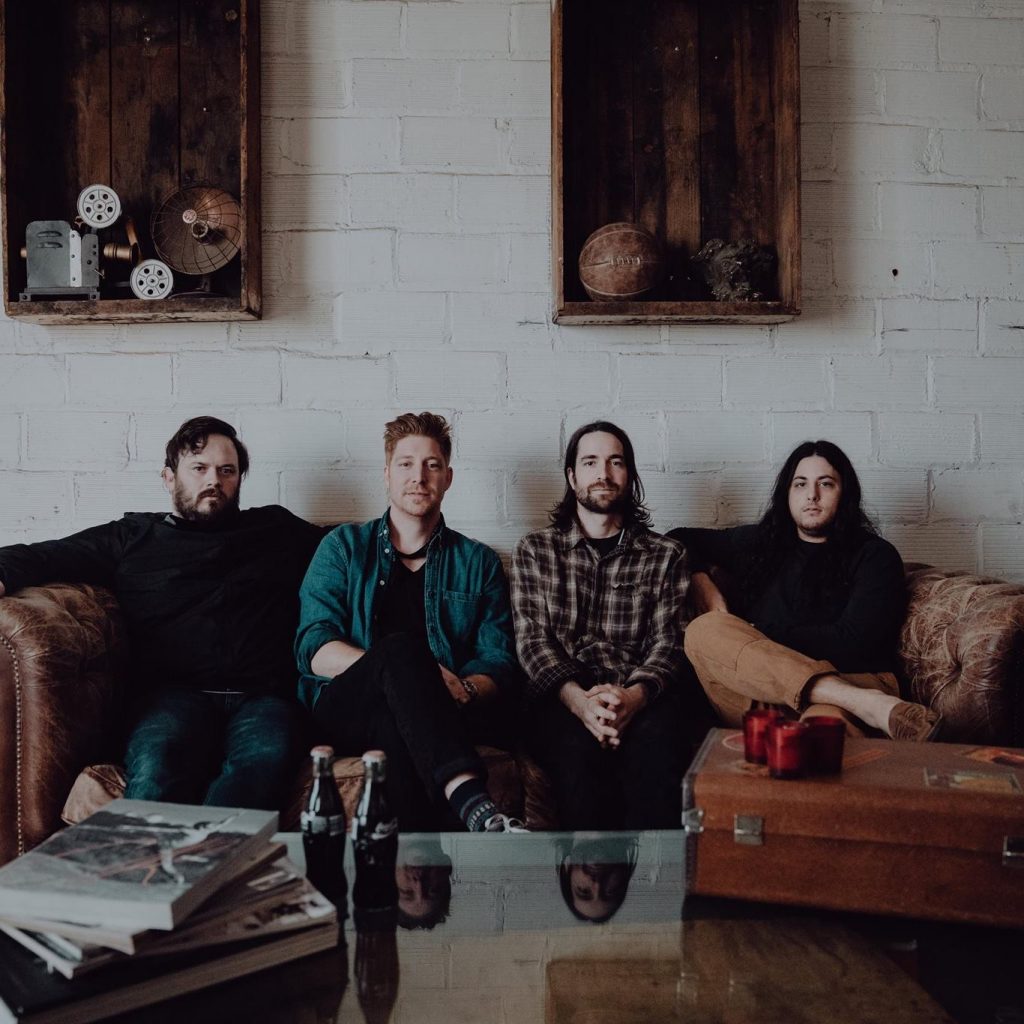 As Cities Burn has announced their first album in a decade with Scream Through the Walls. The follow-up to 2009’s Hell or High Water is scheduled to arrive on June 7th via Equal Vision Records and it will officially mark a new chapter for the Louisiana post-hardcore outfit. To celebrate the band’s return, the group are streaming their new song “Chains.”

TJ Bonnette explained about their return:

“As Cities Burn has always been about creating music that is real and true to ourselves. We didn’t know that things would circle back around allowing us to work on another album together, but life’s a crazy thing. We are truly thankful for each and every person who’s supported our band throughout the years and we’re excited to share our new album, Scream Through The Walls, with you.”

Stream the new song below and pre-order Scream Through the Walls here: