A lot has been said about Metallica’s St. Anger, much of it intensely negative. The band’s eighth album was recorded pretty terribly, didn’t have a single guitar solo on it, and is probably the least popular album the band’s released. Some have tried to make it sound better, but it wasn’t until now that someone’s truly succeeded. Producer Colin Marston, who’s played in Behold…The Arctopus, Dysrhythmia, Krallice and more while recording and producing countless others, has taken a stab at the album. Instead of making the tones less shitty or messing with the guitar tones, he’s combined all the tracks, so it’s essentially it’s a nearly nine-minute soundscape of noise. It’s an avant-garde black metal masterpiece that makes Metallica both heavier and more relevant than they’ve been for the past six years at least. Who knows what else he’ll come up with?Guess you’ll have to subscribe to his YouTube channel to find out, but we’ll give you another one he’s done. If you’re a fan of shredding and Jim Gillette’s glass-shattering vocals, you’ll enjoy all of Nitro’s OFR as one song. It lacks the black metal-ness of St. Anger, but it’s still pretty great. 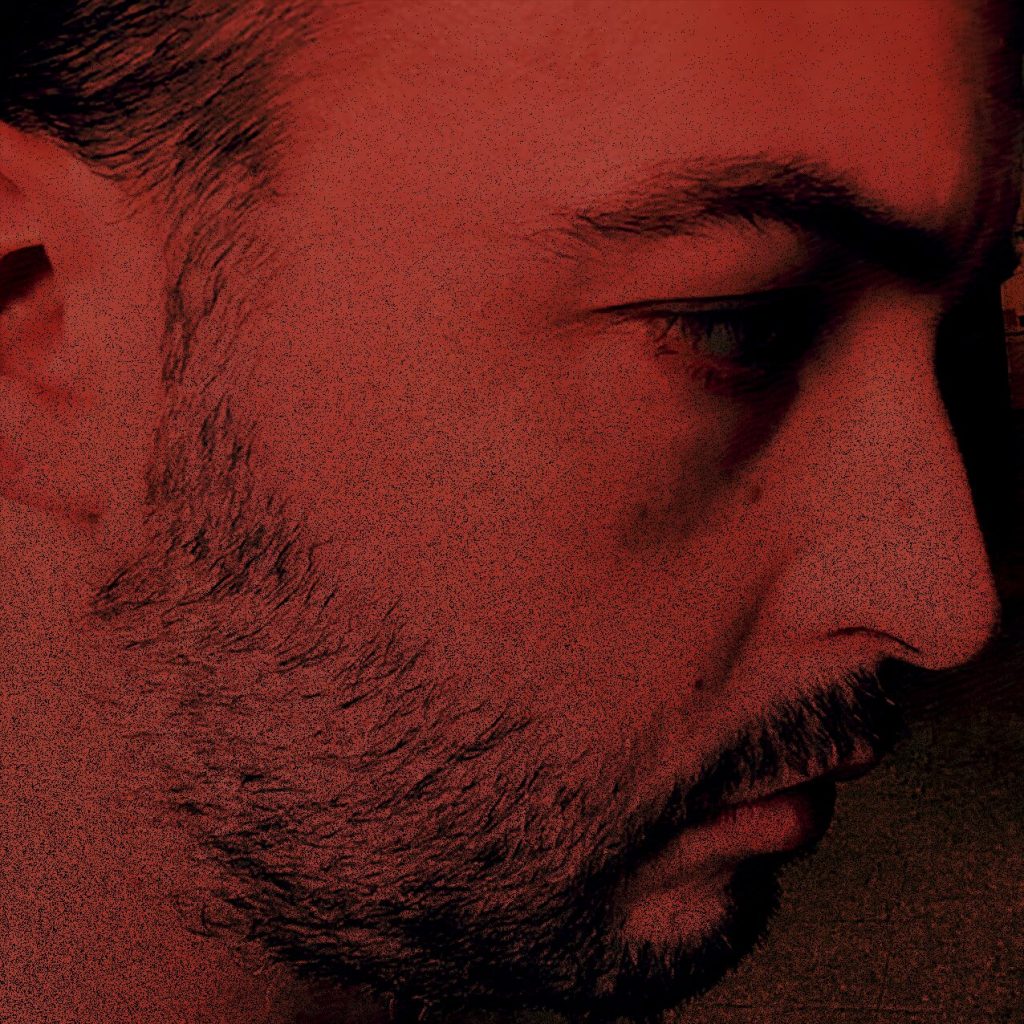