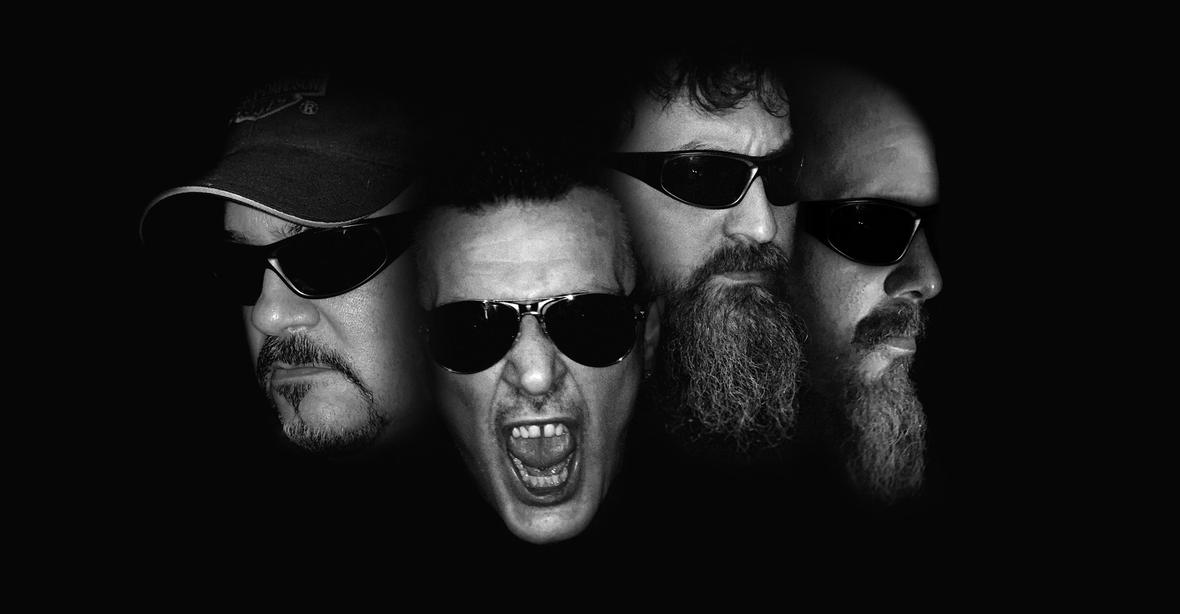 Aftermath have unveiled the lyric video for “Scientists and Priest.” The track is taken from the Chicago progressive thrash metal outfit’s latest effort There is Something Wrong.

“People find false comfort in either science or religion. The institutions have been corrupted and are used to divide the masses into two camps. It’s the perfect scam having people argue over what’s the truth. The truth is that organized religion and science are full of shit and used to deceive us and keep us fighting each other. Institutions are tools of suppression and none are better at it than the ones telling us to worship false idols and blindly believe in fake science.”

Earlier this year, we spoke to Charlie as he added the following on “Scientists and Priest”

“Ironically that is the song we played at Headbangers Open Air in Germany. The first new track we played live. We called it “Opiate for the Masses.” I decided it needed a better title. The track has a message that both religion and science are bullshit. What I mean is the shit they teach us or forced feed us when we are kids isn’t real. Whether it’s religion or science, it’s served with an agenda. It’s a way to keep the masses in check. If you think about it, they are the same despite the belief they are different. The Bible or the Big Bang are explanations for the unknown. Neither has been proven. Neither is true or not the way we are told or we are taught to believe. It’s a way to control the masses. The opiate they feed us.”

Tommy Rage of maximumink recently caught up with Tsiolis and discussed how writing the lyrics for There is Something Wrong was “pouring” out of him:

“The lyrics were pouring out of me, I couldn’t keep up. I hadn’t written lyrics like this since the mid 80’s. After the show in Germany, Steve started texting me riffs out of nowhere [laughter]. Riffs just started coming to him, and he would text them to me. It was a big task, as this isn’t a basic album, it’s a concept album. A very heavy topic, but something magical for us. It’s political if you just observe it quickly; but it’s not really political. It tries to make people aware of what is happening. Exposing the nefarious ways without taking a political side. We are saying that it’s the CIA, FBI, the Federal Reserve. Those are the true enemies and [people] have no idea that they are the slaves without the chains.”