This past May we were thrilled to see AC/DC frontman Brian Johnson return to the stage with Robert Plant and Paul Rodgers. Although we still haven’t heard any updates about him reuniting with AC/DC since his forced departure due to risking “total deafness,” he has been determined to get back behind the microphone ever since.

Last night (27), the singer surprised Muse fans as their special guest. Frontman Matt Bellamy introduced him to the audience shouting, “He’s back!” and launched into the iconic AC/DC song, “Back in Black.”

Footage can be seen below:

😱😱😱 @Muse promised us special guests and boy did they deliver!#ReadingFestival pic.twitter.com/Y2qXuQeV8g 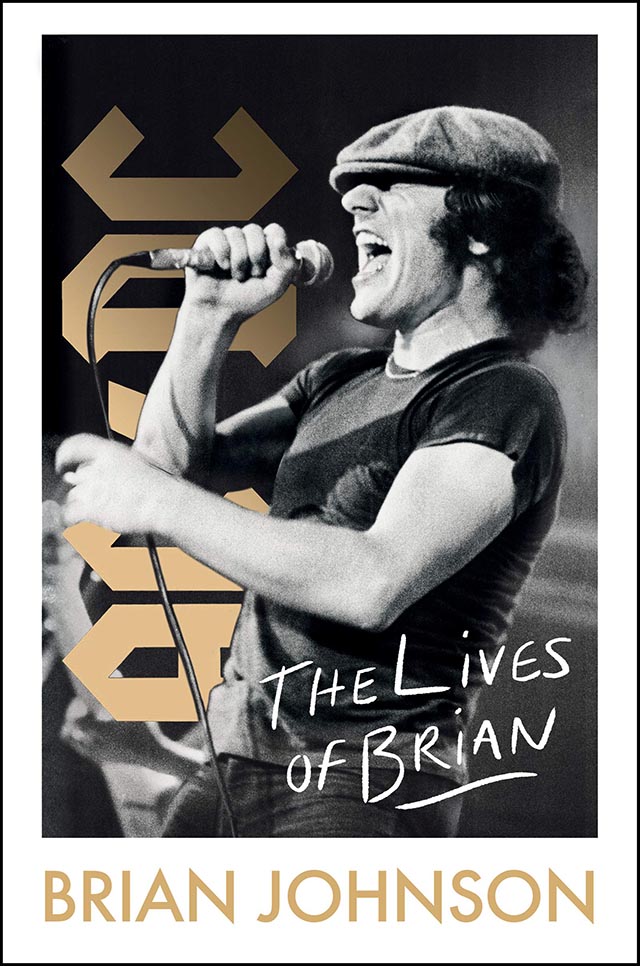