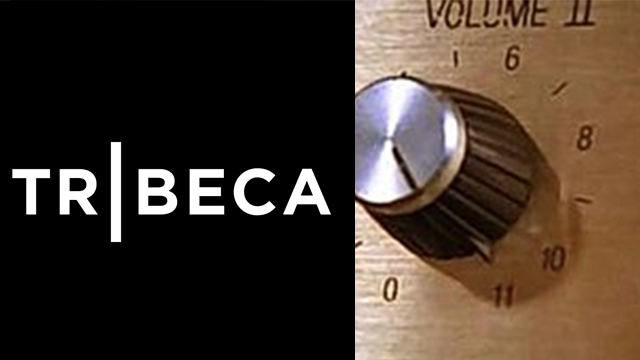 The 2019 Tribeca Film Festival are set to turn the event up to 11 as This Is Spinal Tap will be screened in celebration of the classic film’s 35th anniversary. The festival is scheduled to run from April 24th through May 5th. In addition to the screening, we will see a Spinal Tap reunion as Christopher Guest, Michael McKean, and Harry Shearer are set to perform after the film as well as taking part in a conversation with director, co-writer and star Rob Reiner.

The mockumentary was released in 1984 and while 2019 will mark it’s 35th anniversary, it still remains as one of the funniest rock films ever made.