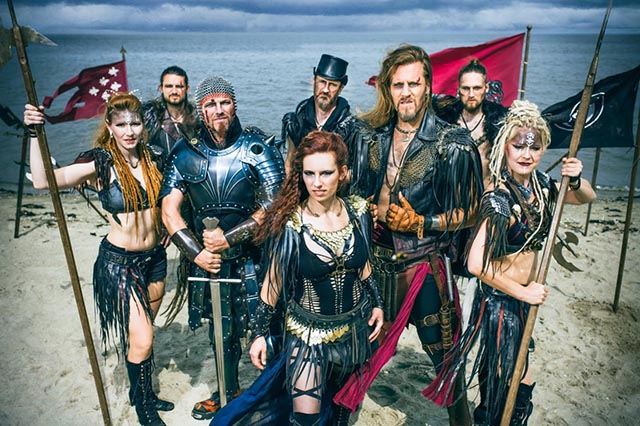 “When we decided to cover this song, we also did not know where the journey will go! In the end, it became a horde of Vikings, who row to Mallorca to party hard at the Ballermann! In addition, the song is a special premiere – our first song in Romanian!” 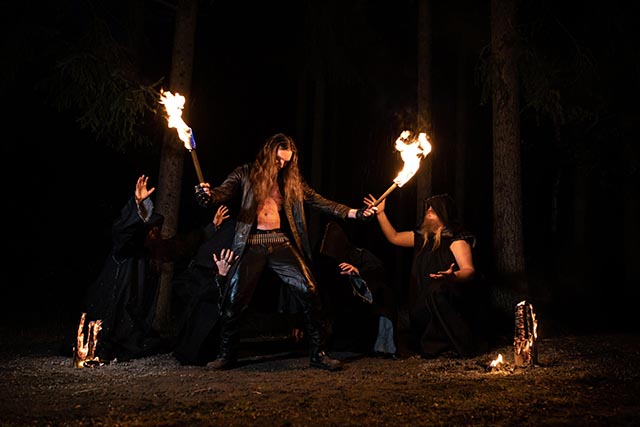 “Jean Grenier is a true story of 17th century poverty and endless hunger that pushed Jean Grenier to made his own solutions. He fell into insanity wearing his wolf skin cloak that gave him a dark freedom which was ripped away from him in the end. Within every human there is a beast that will step in when the situation forces to do so.”