For over a year, White Empress/Witherfall drummer, Adam Sagan has been battling with cancer after being diagnosed with a T-cell lymphoblastic lymphoma. Sagan fought hard as he received chemotherapy in hopes for a healthy conquering. Sadly, after a rough long journey, he  lost the battle yesterday. Hearts have been pouring out on both White Empress and Witherfall’s page with this sad news. Despite his fight, Sagan continued to live his life to the fullest as it did not stop him from collaborating on new projects with both White Empress and Witherfall. At times like these, it is best to remain silent and to respect his friends, family, and bandmates. You can view the official statements below of this tragic loss that includes Witherfall’s frontman Joseph Michael’s post as he included a gofundme account that has been created to help pay off Sagan’s cancer treatment expenses. 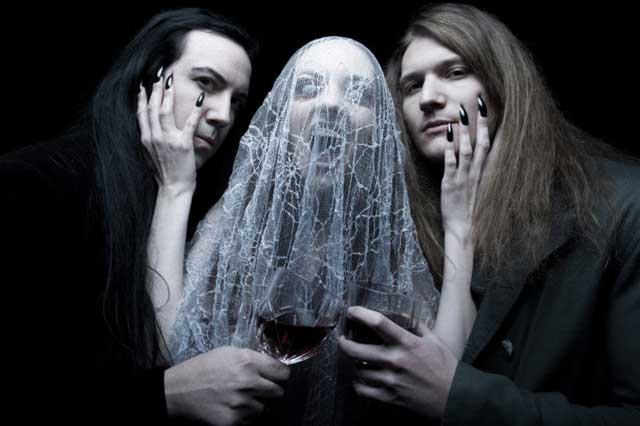