A few weeks back, we ran an excerpt from New York comedian Jeff Simmermon’s album debut where he spoke about booking the family black metal band Vomit Fist. The CD  is selling pretty well, in fact, it’s the #1 standup album in the country right now. However, it’s not out on vinyl, and Simmermon would like to change that. The comic has launched an indiegogo campaign to get it released on pink vinyl. Here’s what he asys about the campaign, which only has nine days left:

I’ve wanted to produce my own record on actual vinyl ever since I started listening to Steve Martin records in my bedroom in the 6th grade – and now that my first comedy album is coming out, it’s a perfect time to do a limited run of the record. You can pre-order your own copy here to a) have a copy of your own and b) help with the production cost.

The good news is that he’s nearly 80% of the way there. You can help him get all the way there by donating to his campaign, which will net you some hot pink vinyl. There are even prizes ranging from your personal story coaching to getting your own private comedy show in North America for you and your friends. 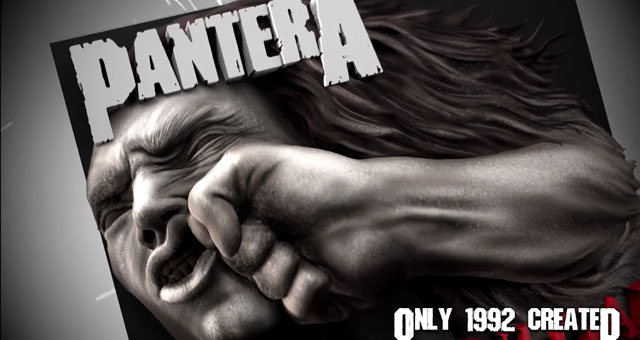