It’s been less than six months since Graveyard called it quits, and today they announced their resurrection. The band has primarily shown no activity on their facebook page, until about a week ago with an updated profile and cover photo, revealing what could be artwork for a new album.

Today they made a special announcement, revealing their return with a different lineup by posting the following:

Living isn’t always easy and playing in a band doesn’t tend to make the noble art of living well any easier. Things weren’t working and in the end a change in the line-up was the only option for our return. Graveyard’s journey will continue with a yet to be named new future drummer and the reasons behind this change of scenery are something that we don’t want, wish or will comment on. We’re gonna leave it be with Axel’s own words: “Word on the street is that there is a job opening in the drummer’s section.” We wish Axel all the best and you can follow his next move with his already set to fly new outfit BIG KIZZ.

We’d also like to apologize to each and every one of you out there for putting you through these uncertain Graveyard times. With that said we’re beyond glad to announce that as of today the Graveyard is officially re-opened for business. Albums will be recorded, shows will be played and all of this hopefully for a long, long time to come. 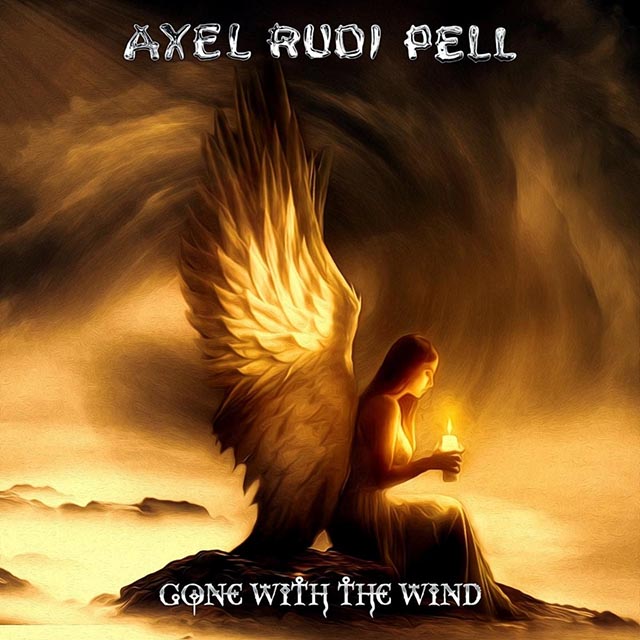