Thrash metal icons Testament have been hard at work on their next album, Brotherhood of the Snake. The album has been in the works for awhile now, being pushed back and around between tours and shows. While it does not yet have an official release date, vocalist Chuck Billy was recently interviewed by The Metalist, and offered some insight on the progress of the album as well as some of the themes that can be expected to be heard on it. You can hear the full interview below.

The band plans on having the album recorded by June, before they head over to Europe to play some big festival dates.

“We’re going into the studio on Wednesday to start tracking the record – we’ll hopefully have it done by June when we go over to Europe. We hope to have it delivered by the time we come over to Europe.

“So there is a lot going on – touring, writing, recording – and we’re trying to get it all done. We’ve been working on it for quite some time and, for one reason or another, shows come up or our feelings aren’t there yet. We’re at that place right now we’re feeling pretty good about what we have.”

He also mentioned that they will be touring Europe with Amon Amarth this October, and that it “should” be out by then.

“In October we’re going to be doing the Amon Amarth tour, supporting them. That’s a European tour. That will be a great tour for us as our new record should be out by then – it’s great timing for us.”

When asked about what kind of themes to expect on Brotherhood of the Snake, Billy said that it would deal with secret societies, religion, aliens, and the Illuminati.

“It’s about a lot of the early secret societies that started taking over power, trying to control the society and spawned off into Illuminati and stuff like that.

“I’ve been fascinated a lot by a lot of programs that show a lot of different religions and all the writings or hieroglyphics on the walls always have the same type beings with all of these religions.

“And it makes you think, wow, so long ago, these people didn’t know people on the other side of the ocean, but yet they have these common sightings within their religions that they talk about and reference.

“And it just really was interesting to me, opening my eyes a little more to religion. I was raised Catholic, but growing up and just seeing these connections just really makes me think about all the religions, you know? And the connection between the human race and aliens, it’s just really fascinating to me. So we started spotting a lot of ideas for songs off of that.”

The album will also be featuring Steve DiGiorgio on bass, returning for his first album with Testament since 1999’s The Gathering. 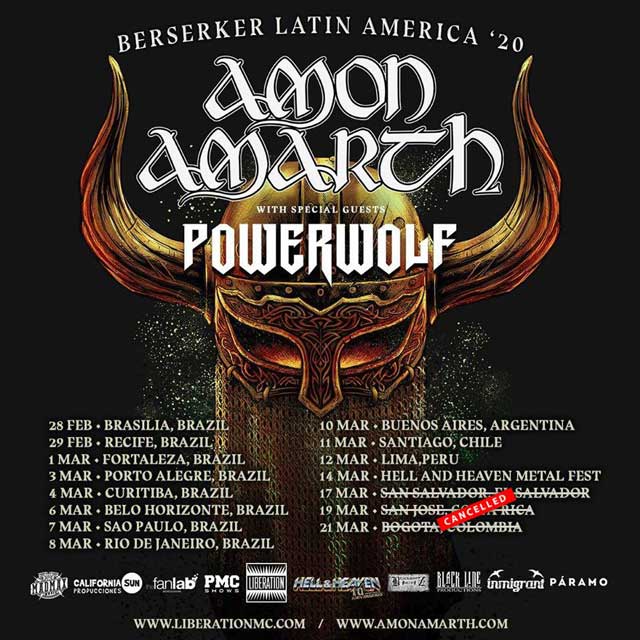