“OK, if Lemmy was a girl and played guitar, what would he do? I wrote a couple of riffs with that in mind.”

That was Lzzy Hale said when she talked about her influences in the songwriting process of the upcoming Halestorm album in a recent interview with Music Radar. But Motorhead isn’t the only influence of Lzzy’s that she hopes to tap into for the new album.

“I like to look back on the people who influenced my influences and a lot of that is old school blues and those players were incredible with barely any gear at all,” she says. “If it wasn’t for Metallica, I wouldn’t have been introduced to Motorhead.“

For the new album, Lzzy said they’ve come up with an “epic metal song, one song (that) sounded like Tom Petty and then we had five piano ballads.” When discussing how the new album was coming along, Lzzy said:

“We’ll finish the record, release it and do it all over again. It’s a little stressful because we’re under pressure to do something halfway decent and better than the last one. I’m just excited to get it out there and show people some new songs.”

According to Lzzy, Halestorm’s third album, following up on their 2012 album The Strange Case Of… is about halfway done being written. 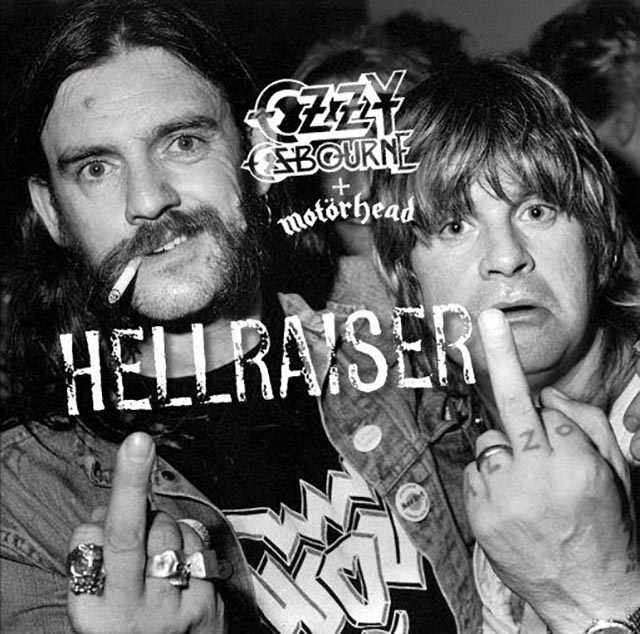