Jamey Jasta of Hatebreed and Howard Jones of Light the Torch might drop a collaborative project in 2021. A fan on Twitter reached out to Jasta asking if him and Jones would ever put out a full length record. The frontman responded with optimism.

“Hey Mr. @jameyjasta can you and Howard Jones just go ahead and make a full fledged album? I mean, pretty sure that shit would be haaarrrd!!! Digging #HeavenGetsWhatItWants”

We aren’t sure how serious Jasta is with his Tweet, but one can only hope that this comes to fruition. Jasta is busy working on a new Hatebreed album so it makes sense why this won’t happen until next year.

Jasta was also asked about dropping an “And Jasta For All” thrash album which might be in the works as well.

Dec. 2020 For Sure! Gotta finish & release new #Hatebreed first
So new HB in May, then #AndJastaForAll next Dec! HARD! 🤘🏻😁🤘🏻 https://t.co/ivlSpKPwna 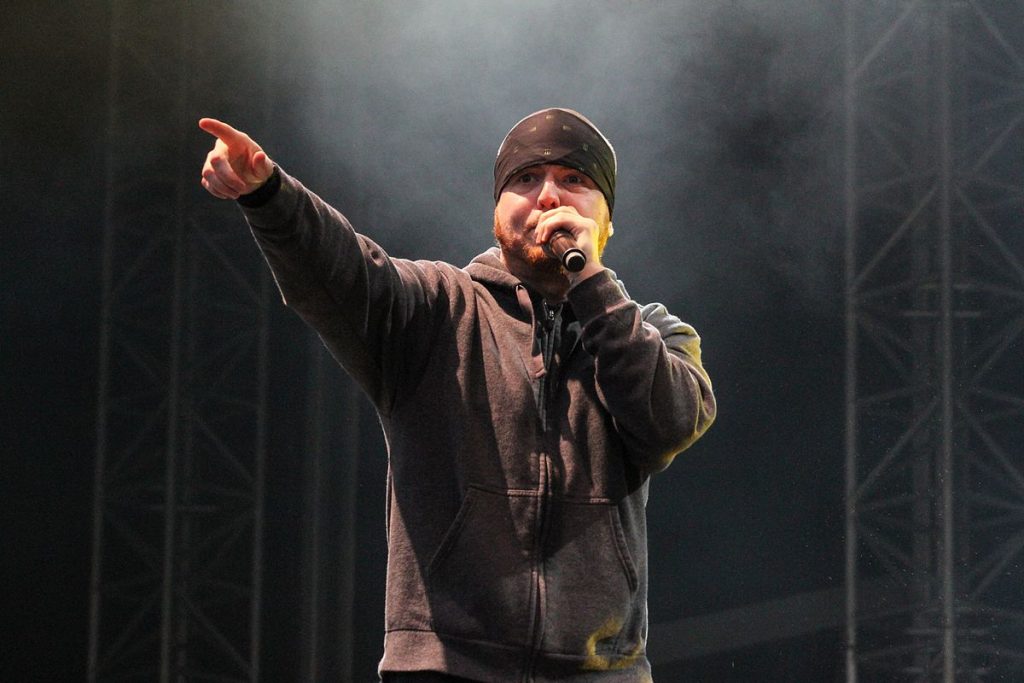 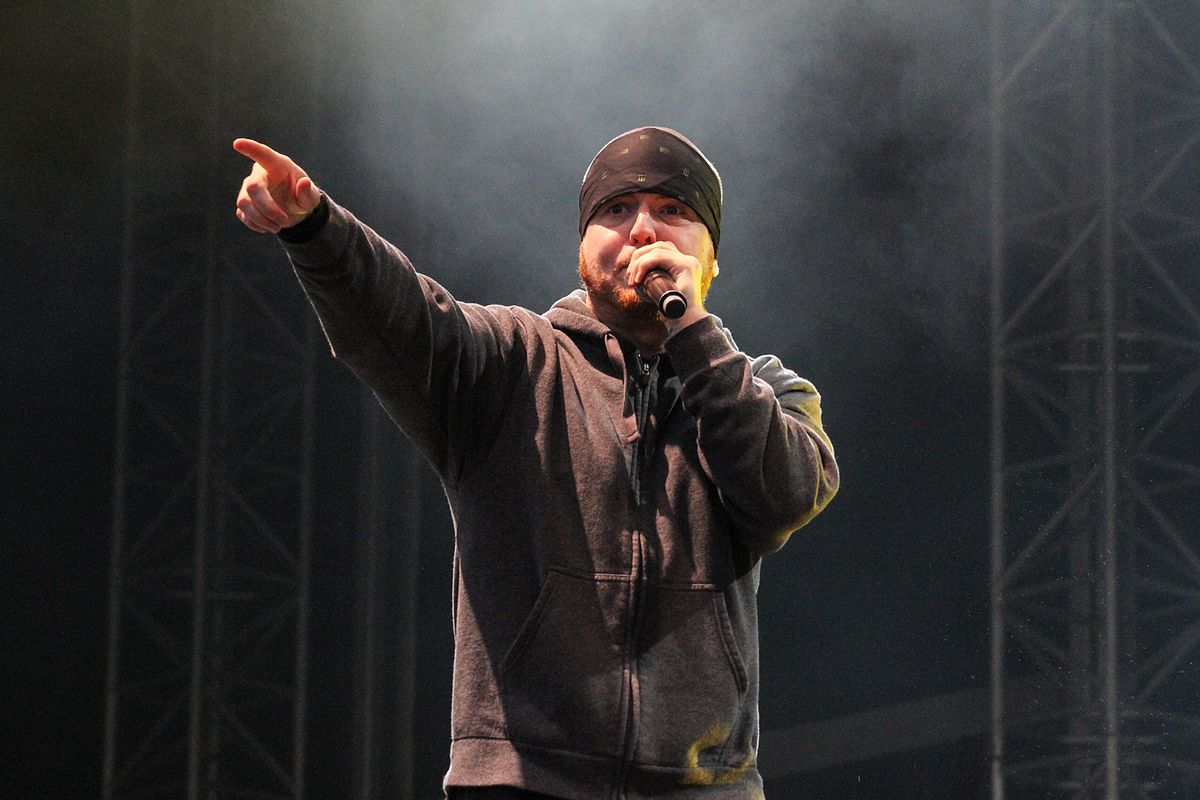