Roughly one decade and three full-length studio albums in, Dutch death metallers Hail of Bullets have called it quits. Things haven’t been going too well for the group since vocalist Martin Van Drunen (Pestilence, Asphyx) parted ways with them back in 2015. The band was seen at last year’s Maryland Deathfest with Benediction and Bolt Thrower vocalist David Ingram filling in on the microphone. However, that wasn’t enough for the group and it has been four years since 2013’s III: The Rommel Chronicles with no sign of a studio return.

It seems the band attempted to work things out but the breakup was, unfortunately, inevitable. They announced the following on their Facebook:

With sadness in our hearts, we hereby inform you that we have decided to pull the plug on Hail of Bullets. The patient had been suffering from illness for a few years already. We thought we had cut out the disease a few years ago, but apparently the tumor was more widespread than we had expected.

There are no immediate plans to resurrect the corpse…

PS: personal messages/questions about this situation will not be answered. This is it, and both you and us will have to deal with that…” 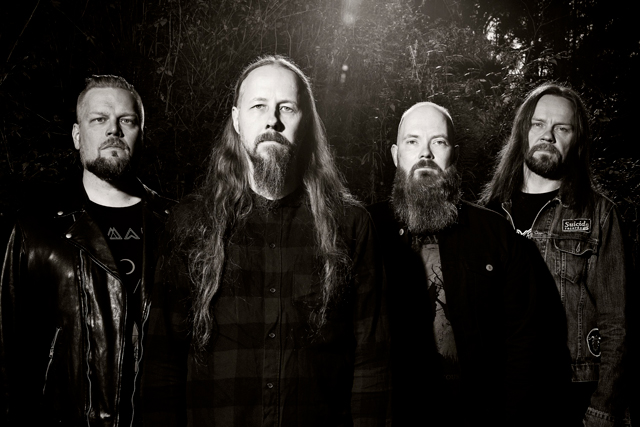