Every Time I Die’s been busy. With Andy Williams taking a shot at wrestling, and recording their new album, we’re willing to bet they don’t have a lot of down time. Williams’ match happened, and judging by the pictures, he got his ass handed to him. But it’s not like Williams up and decided to fight one day, he’s actually a student of kayfabe (which is the art of learning how to make WWE seem real). And while the fight seemed pretty brutal, Williams had a great attitude about it. In an Instagram post, Williams said he’d be back in the ring soon, and even congratulated his opponent, Tarik of Smash Wrestling. Apparently, according to prowrestlingsheet, he tore the meniscus in his knee, and is currently on crutches. Doctors will be assessing the severity of the injury. And while Williams was fighting it out, the band teased some of their new music via an Instagram post. It’s very promising, and we hope the album is just a killer. You can check out the teaser and Willams’ fight below:

via [The PRP] and [Lambgoat] 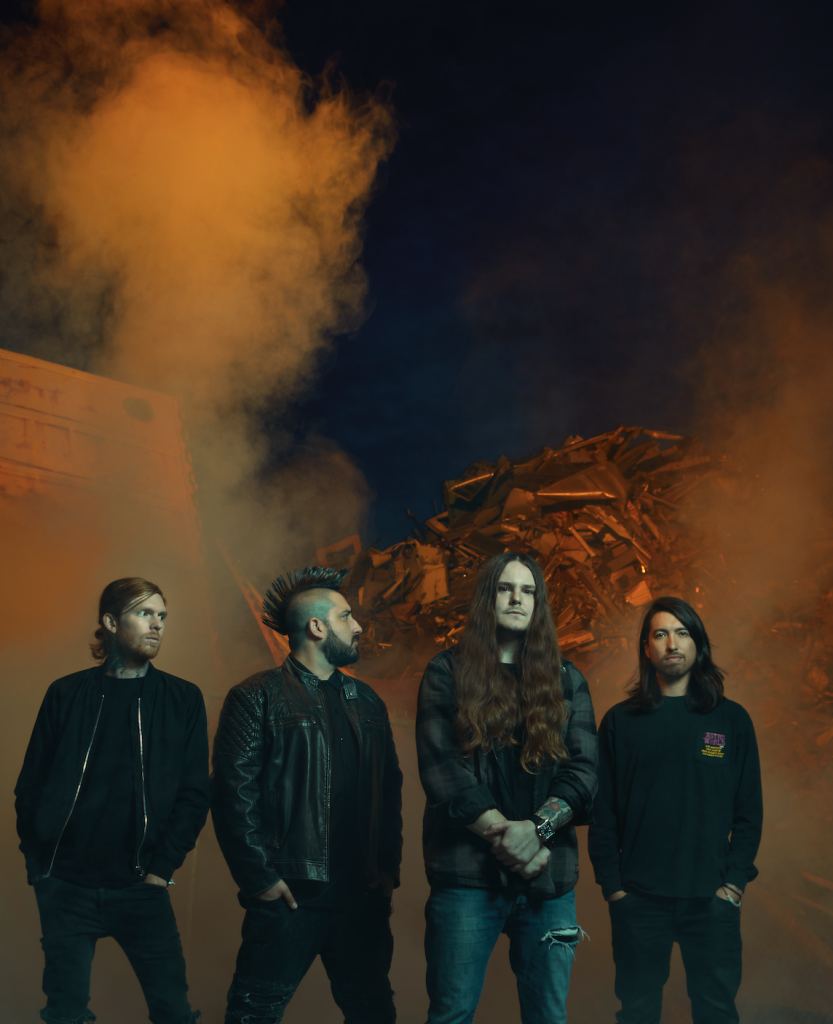