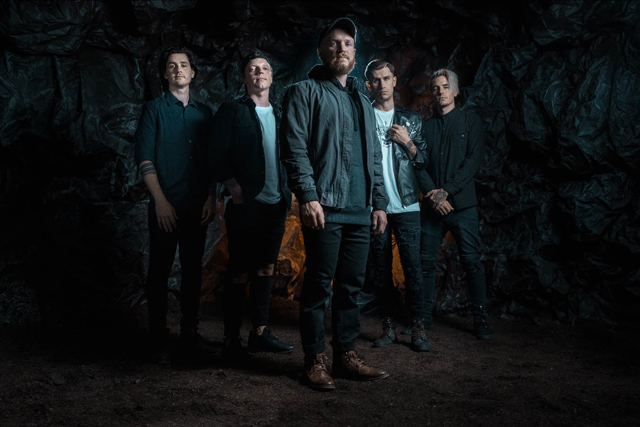 We Came As Romans will be celebrating the 10th anniversary of their debut album To Plant A Seed by embarking on a spring North American tour. The trek is scheduled to kick off on March 5th in Chicago, IL and will run through April 11th in Pontiac, MI with support coming from The Devil Wears Prada, Gideon, and Dayseeker. Tickets go on sale on Friday (22nd) at 10am local time.

This tour could mark the end of the group performing songs from their debut live as guitarist Joshua Moore explained:

“We’re really excited to announce the 10-year anniversary tour for our first record To Plant A Seed. Being able to watch our fans connect with us through music over the last decade has been an amazing privilege, and it all started with To Plant A Seed. Way back in 2009 when we recorded it, we had no idea where it would take us or what we were really even doing, and it’s awesome to see that we can play these songs still, and feel that connection with you.

But over the course of 10 years, we’ve released four other albums and we’re even working on a fifth! With that being said, we are going to be throwing these songs into the vault of old WCAR — and retiring them from all future setlists after this tour. So make sure you grab your tickets and come hear these songs one last time live.”

03/07 Indianapolis, IN @ The Citadel Music Hall 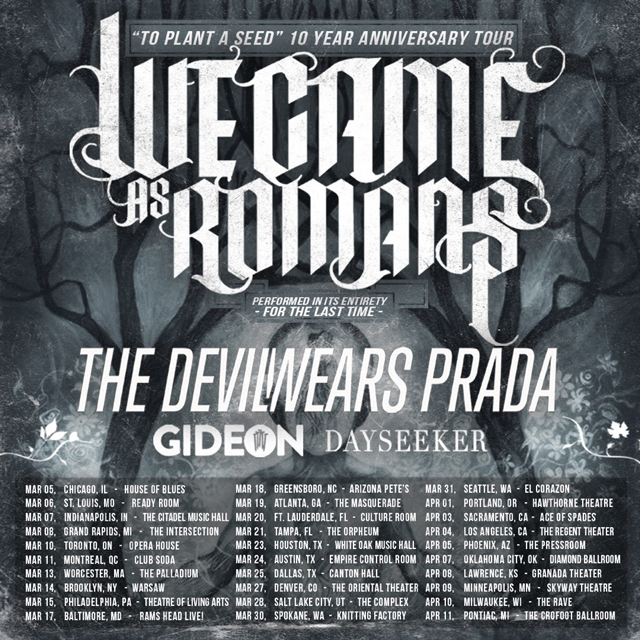 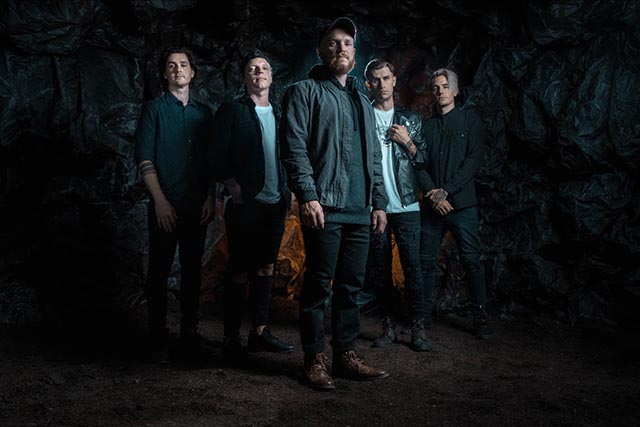 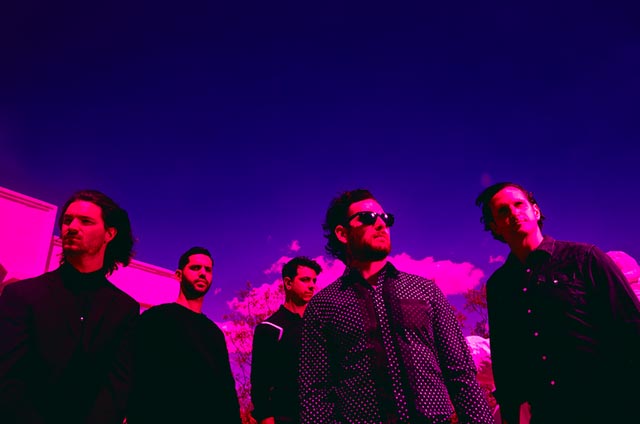