Wanna feel old? 10 days ago, April 15th, was the 20th anniversary of Sevendust’s self-titled debut. Released pretty much right in the middle of the nu-metal movement, the band were lumped in with that scene, but thanks to solid songwriting and the soulful voice of vocalist Lajon Witherspoon, have transcended the genre and continued to remain nearly as popular as they did back when they regularly had gold and platinum albums.

Now the Atlanta five-piece will be bringing their debut album on tour, playing it in it’s entirety, something they first did in their hometown back in March. They’ll be playing the following shows, with tickets going on sale this Friday: 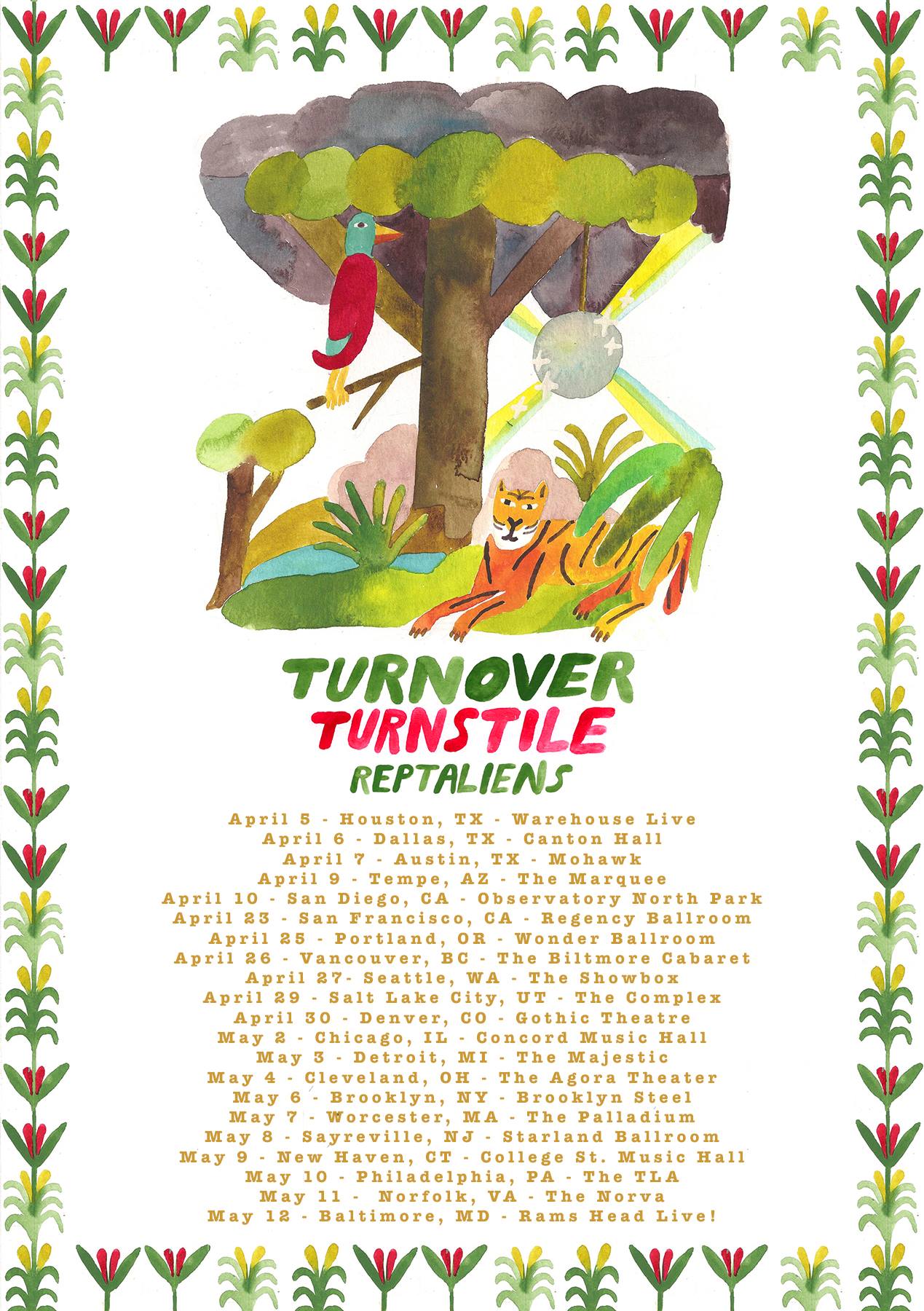 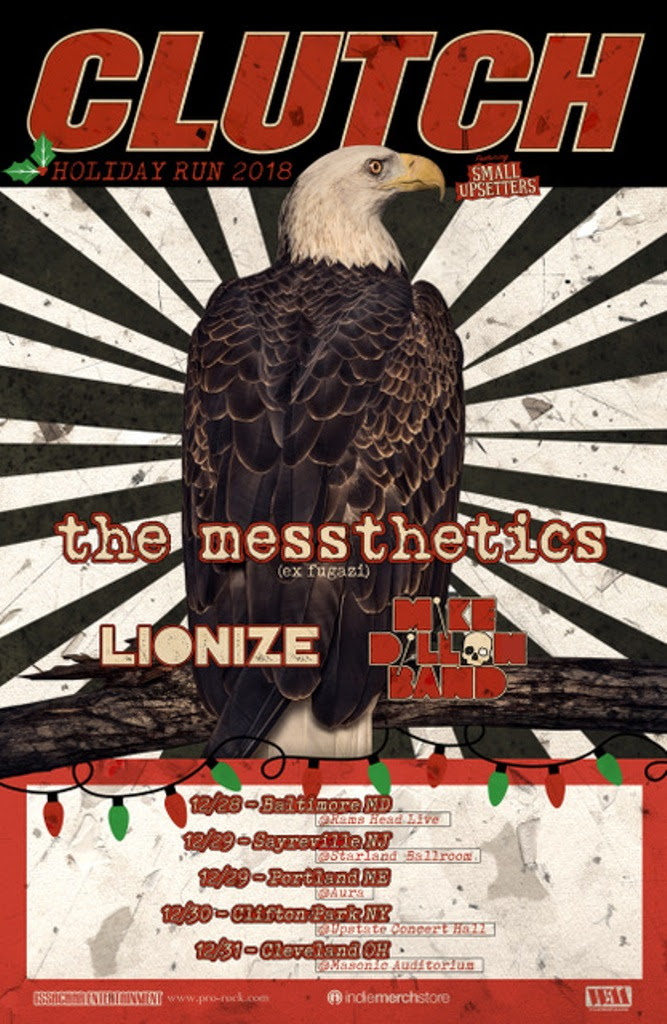