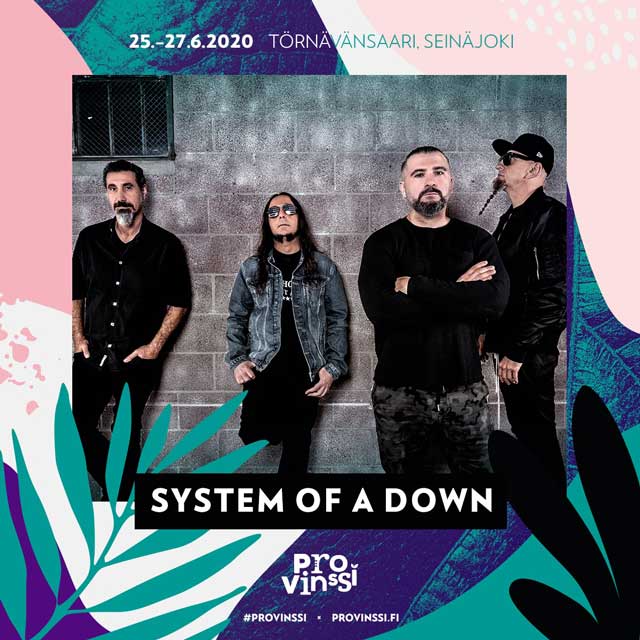 While we’ve already mentioned this earlier today (18th), we couldn’t resist to show that it looks like System of a Down will tour next year. At least in Europe. The group has announced “the first of many shows in Europe next year” with being part of next year’s Provinssi festival as well as Rock am Ring. Hopefully, they will reveal more touring dates soon and even in the United States.