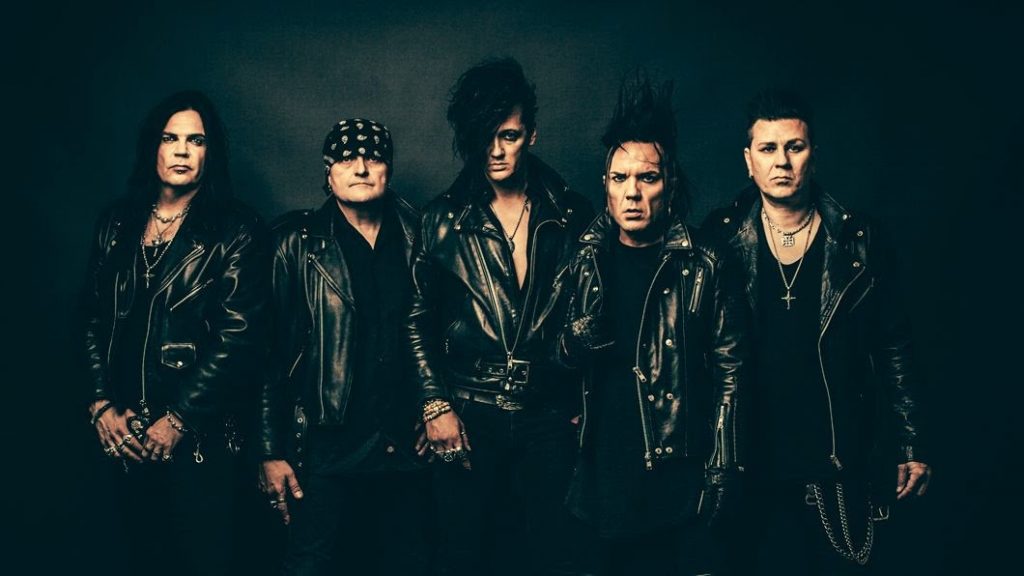 It has been an entire decade since The 69 Eyes toured the United States as the group has finally announced their long-awaited return for a full U.S spring trek. While the Finnish goth rock legends are currently working on their follow-up to 2016’s Universal Monsters, they will most likely share their prior efforts on the US run as support will be coming from MXMS and The Nocturnal Affair.

”Before releasing the new album, we’re closing a chapter in our history, by returning to the homeland of Elvis and The Ramones. We cannot wait to play in Memphis and New York and another 20 cities! It’s been way too long. Feels like we’re really back from the grave!”

The 69 Eyes plan to release their new album sometime in September via Nuclear Blast.

** no MXMS and The Nocturnal Affair 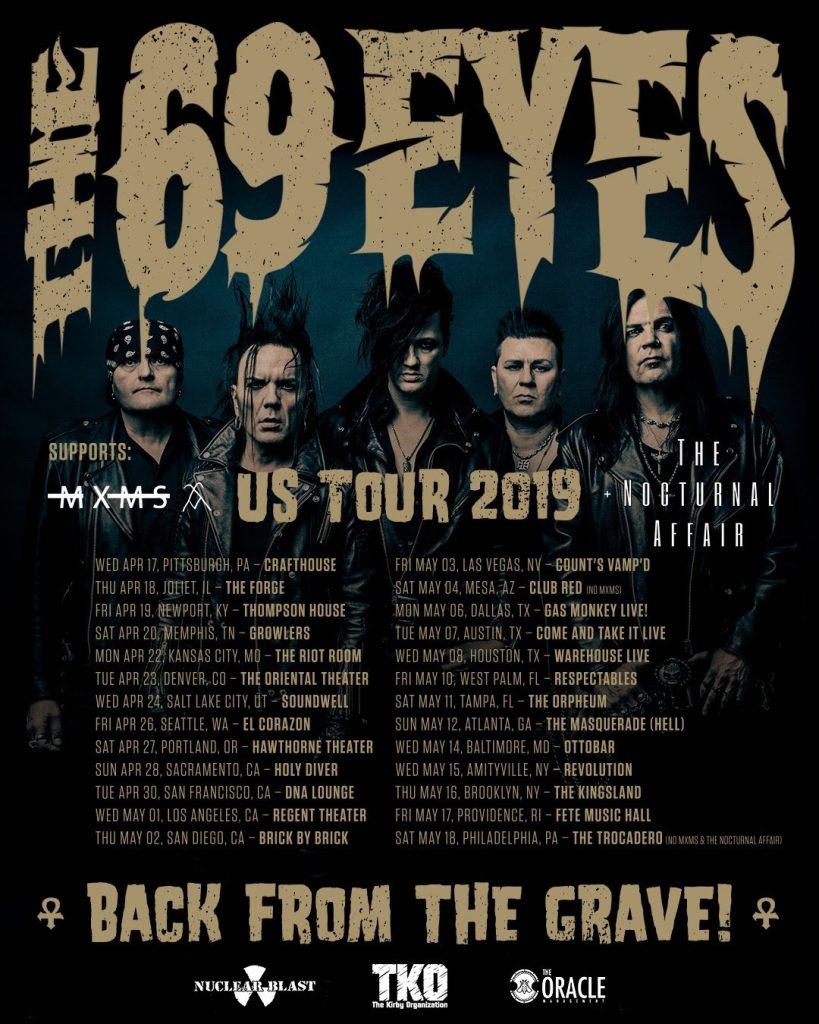